Giant impact craters have major exploration significance because all of the craters previously known in this size class are associated with multi-billion dollar mineral and hydrocarbon resources. The discovery of a new gint impact crater at Maniitsoq by McDonald and colleagues from the Geological Survey of Denmark and Greenland  is now being used by North American Nickel Incorporated, to help guide exploration for nickel and PGE at Maniitsoq. 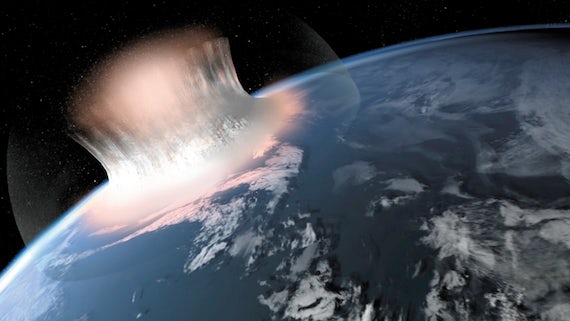