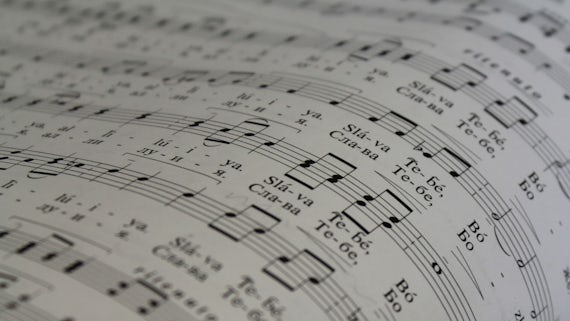 There was an error trying to connect to API. Please try again later. HTTP Code: 301