Techniquest: How X-ray crystallography saved your life and sent you to the moon

We developed a public engagement programme with Techniquest Science Museum in Cardiff Bay, in collaboration with Eisteddfod, Diamond Light Source and Cardiff University. 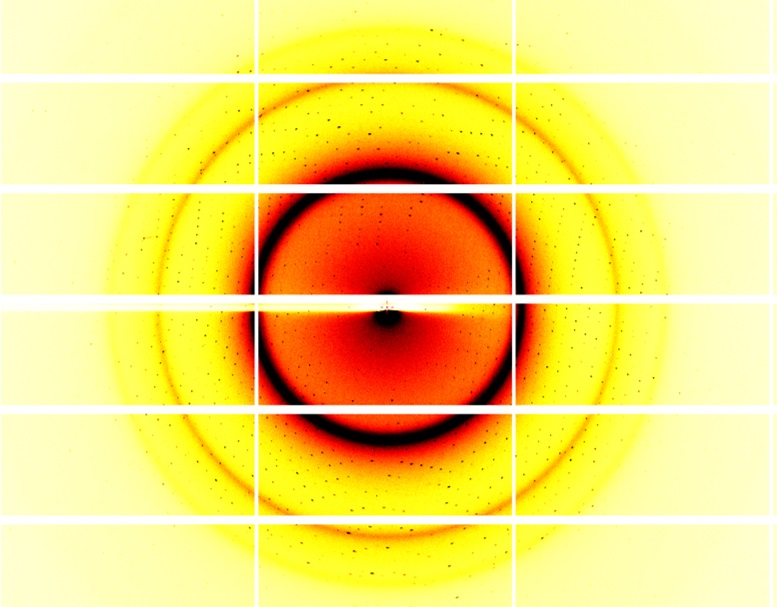 The project is focussed around the idea that most of the cells in our body function by using molecules called 'receptors' that sit on the outside of cells. These receptors act like the eyes and ears of the cell, allowing it to sense its environment.

Receptors and are made up of proteins that fold up in a very specific way. Understanding the shape of these receptors, and what they interact with, is the key to controlling many biological processes. Unfortunately, these protein receptors are tiny - many thousands of times smaller than the head of a pin. In order to see what they look like we use X-ray protein crystallography, a technique that has played a pivotal role in sending humans to the moon, making medicines, solving the structure of DNA, and even understanding why lobsters turn pink when you cook them!

This public engagement activity comprises of

These activities will demonstrate why X-ray crystallography is such a powerful technique, and how it can be used to learn how our immune system functions (leading to new medicines). The main aim is to inspire the next generation of UK researchers.

We have trialled some of the workshops in local Cardiff schools already and are very excited to see the reaction from children and teachers alike. The planetarium show and exhibits are currently under development with the help of the Techniquest team, and should be ready for next year’s Eisteddfod, if not before.

These activities are led by Systems Immunity URI member Dr David Cole and are supported by the Wellcome Trust.