Martin McHale was born in Stirling, Scotland, and began his musical life in his local brass band and led the National Youth Brass Band of Scotland. 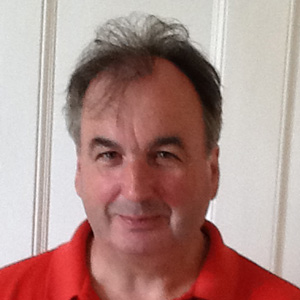 After a productive period as a member of the Brighouse and Rastrick Band, Martin switched from cornet to trumpet, studying first with Allan Young at the Huddersfield School of Music and subsequently as a Postgraduate at the Royal Northern College of Music with John Dickinson before completing his student career at the National Centre for Orchestral Studies based at Goldsmiths College, London.

After a short period as a freelance player appearing with the Hallé, BBCPO, RLPO, RSNO and the SCO, he accepted a position of second trumpet with the orchestra of Welsh National Opera. Martin has taught at Cardiff University since 1995 and also teaches at the Junior Conservatoire at the Royal Welsh College of Music and Drama.