Valued at £2,150,000, this unique archive will be accessible for teaching and research in a secure, climate controlled environment.

Miss Janet Gnosspelius bequeathed the large collection of original manuscripts, books and sketches relating to the biography of W.G Collingwood, her grandfather. Her father, Oscar, was a pioneer in aviation and developed the hydroplane on Lake Windermere. His papers also form part of the collection.

The Collingwoods were a famous family of artists, archaeologists, writers and philosophers who did a great deal of their work in the Lake District. W.G Collingwood was John Ruskin's secretary and a friend of Arthur Ransome, the suspected double agent and children's author, whose proposals of marriage to two of the Collingwood sisters were rejected. The collection includes manuscript letters, sketches, signed books, diaries and much contextual material relating to the relationship of Ruskin and Ransome to the Collingwoods.

Professor David Boucher, Department of Politics and International Relations and Director of the British Idealism and Collingwood Centre, is chairman of the trustees of the Collingwood Society and secured the funding from Industrial Plastics, Oregon, which laid the foundation of the collection.

Professor Boucher commented: "The Trustees and Mrs Teresa Smith, R.G Collingwood's daughter, look forward to working closely with SCOLAR. This is an historic occasion for the Society, and makes available a unique and valuable resource.

"In addition to the family archive, it has hundreds of PhD theses, copies of manuscripts from British, Canadian and Australian Idealists, legal documents and much more. It is of considerable interest to a wide variety of disciplines across the University, including English, Philosophy, Archaeology, History, Architecture, Law, Engineering, Aviation and Politics.

"The University has long been a magnet for international PhD students and visiting scholars of British Idealism, and the wide-ranging scope of the enhanced collection, and its greater accessibility, will attract researchers across the whole range of the humanities to Cardiff."

Janet Peters, Director of the University Library Service, said: "I am delighted that the Collingwood Society has chosen to deposit this fascinating collection, relating to generations of the Collingwood family, with the University. It will provide a new stream of research into the development of British Idealism and its influence on contemporary figures."

Peter Keelan, Head of Special Collections and Archives, and Wales's Librarian of the Year, is responsible for the collection. He said: "Rarely does such a rich and extensive archive survive down the years. To finally be made available to academic staff and students for their research needs, and for other scholars and the public to access alongside related historical collections in the University Library; which range from our art and architecture sources, to historical and literary travel writings, is a huge coup for the University." 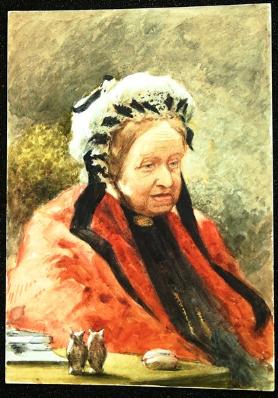 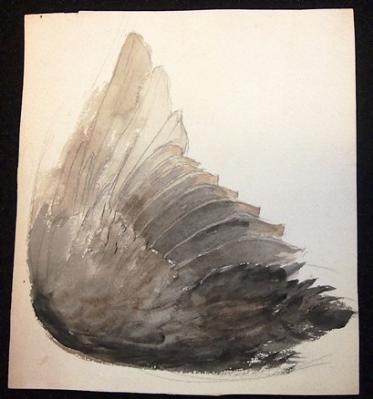 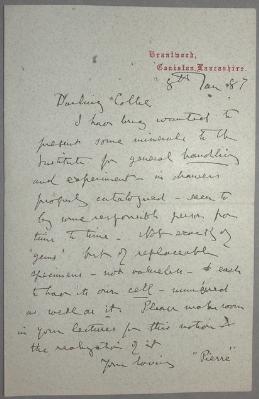