NATO and the EU support Anthrax Workshop in Georgia 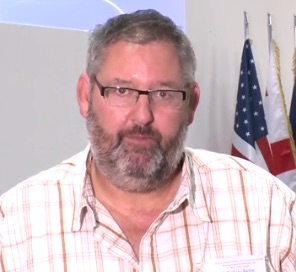 Two major Anthrax research projects supported by NATO and the EU and led by Prof Les Baillie of Cardiff University, held a joint workshop  which was hosted by the National Center for Disease Control and Public Health of Georgia.

Prof Baillie was asked to say a few words about the international significance of his work and the benefits that the research will bring to Georgia.  Prof Baillie was filmed at the event and this is what he had to say:

"Anthrax is an ongoing human and animal health challenge to the people of the Caucuses were the disease is endemic. It also has the potential to harm populations in regions of the world where the disease has been eliminated as a consequence of acts of bioterrorism.

The workshop reviewed progress made by these international teams in developing more effective medical countermeasures and approaches for environmental decontamination. It also highlighted the major contribution that Georgian researchers are making to ensure the safety of the international community". 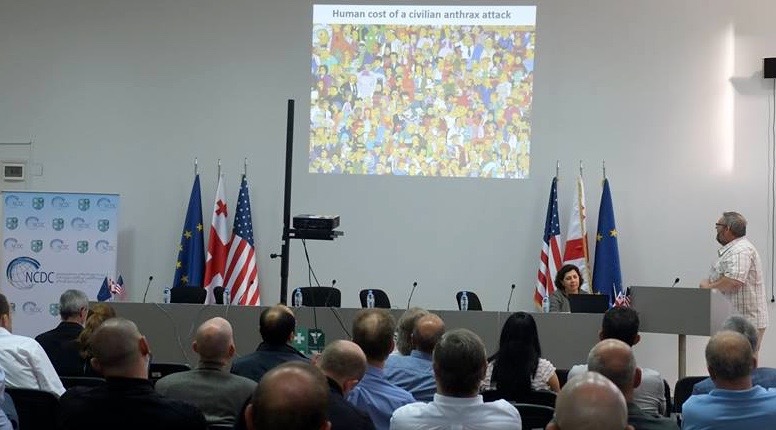