Research led by Professor Wouter Poortinga of the School of Psychology and Welsh School of Architecture quantified the impact and public acceptance of single-use plastic bag and disposable coffee cup charges. It was the first to identify both increasing public support for charges as well as increased public appetite for further, related policy changes.

Plastic waste often does not decompose and can last centuries in landfill or end up as litter in the natural environment. This, in turn, pollutes soils, rivers and oceans, harming animals living in these habitats. Our research on this significant societal challenge involved a series of interlinked research projects on carrier bag and coffee cup charging.

In 2011, the research team received funding from the Welsh Government to evaluate the introduction of the Welsh carrier bag charge. This research was the first controlled field study exploring behavioural and attitudinal impacts of a carrier bag charge. The results showed that the charge substantially reduced the use of plastic bags and that the policy became more popular after it was introduced.

In 2015, the law was changed in England, requiring shops to charge 5p for all single-use plastic carrier bags. Through ESRC funding, the research team was able to investigate the behavioural and attitudinal impacts to the English plastic bag charge, and also to use Understanding Society data to examine the long-term impacts of the Welsh carrier bag charge.

The outcomes of the plastic bags project led to a collaboration between Cardiff University and Bewley’s - one of Ireland’s leading tea and coffee companies. This study was carried out at twelve sites across the UK managed by Bartlett Mitchell, a contract caterer, and four UK universities between September and December 2016.

The research found that the use of single-use coffee cups could be reduced annually by 50 to 300 million through introducing easily implementable measures, such as cafes offering financial incentives and re-usable alternatives. A key finding was that a 25p charge on disposable cups increased the use of reusable cups, but a discount on reusable cups does not.

This research influenced policy, directly reduced the waste of UK and Irish-based coffee and catering companies, and influenced public debate around environmental charging.

The research was instrumental in informing changes in legislation -  some of the policies and enquiries it influenced were:

This collaborative research with Bewley’s indicated a series of simple changes that could be implemented by coffee chains to reduce use of disposable cups. As a result, Bewley’s confirmed:

Both the single-use plastics and coffee cup elements of the research generated significant media interest.

Free reusables, 25p charge on disposables and green slogans in cafes could cut some of 2.5bn cups thrown away each year.

Plastic bag charge: Could fee be applied to other packaging?

A 5p charge for plastic bags in large stores was introduced a year ago, and research suggests it's had positive environmental effects with usage radically reduced.

Academics at Cardiff University say a charge would reduce waste and litter. 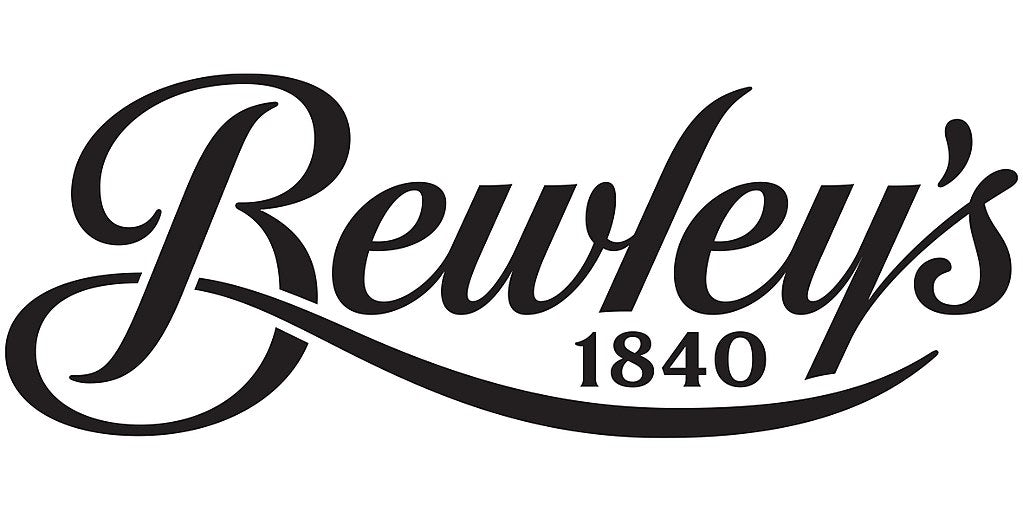 We provide outstanding undergraduate and postgraduate teaching informed by our leading research in psychology and neuroscience.