Approximately 2 million people experience domestic violence and abuse in the UK each year.

How police respond directly influences whether victims and perpetrators receive the appropriate level and type of intervention.

Her research provided evidence-based tools to break cycles of abuse through more effective frontline policing and partnership work with other agencies.

In doing so, Professor Robinson’s work:

Prior to Professor Robinson’s work, officers were failing to detect instances of non-physical abuse and their approach to perpetrators was largely reactive.

Professor Robinson provided the robust evidence base and practical tools needed to improve safeguarding of victims and identification of high-risk perpetrators.

Between 2007 and 2009, Professor Robinson was a member of the advisory group that developed DASH (Domestic Abuse, Stalking and Honour-Based Violence) - a risk identification checklist used to target resources to victims at greatest risk of further harm.

Since its implementation across police forces in England and Wales in 2009, DASH has been used to identify approximately 100,000 high-risk victims each year for enhanced risk management.

Professor Robinson led the first independent evaluation of DASH in 2014 and found:

Professor Robinson’s research evidenced the need for a revised tool to help practitioners identify, document and respond more effectively to victims of domestic violence and abuse.

Because of the scale and significance of changing the main risk tool used in the UK and a significant number of EU member states, additional research on the revised tool was undertaken by the College of Policing.

Despite delays due to COVID-19, the College has committed to a staged national roll-out of the revised tool, subject to ongoing testing.

The development of the revised tool alongside new national guidelines clearly indicates the importance of Professor Robinson’s research and expertise in driving forward evidence-based improvements in the policing of domestic violence and abuse.

Between 2014 and 2017, Professor Robinson led six research projects to improve the criminal justice response to domestic violence and abuse perpetrators.

During this time, she developed the Priority Perpetrator Identification Tool (PPIT) in collaboration with criminal justice practitioners and policymakers.

The PPIT is used by frontline practitioners to collate information on ten aspects of the offender and their offending behaviour.

Once completed, it can assist practitioners to make evidence-based decisions on which perpetrators should be the priority targets for multi-agency monitoring and management.

In 2016, the PPIT was successfully implemented as a central feature of perpetrator projects in Dyfed-Powys, Hampshire and Greater Manchester police forces.

Further implementation of the PPIT continues. For example, since 2020 the county-wide Hampshire Domestic Abuse Prevention Partnership (DAPP) has expanded the use of the PPIT into the force’s High Harm Teams, which target perpetrators of serious/violent crime and domestic abuse.

Impact across the EU

Between 2018 and 2019, Professor Robinson was the Expert Advisor to an EU-wide study on police risk assessment.

She advised the research team and was involved in drafting and revising guidelines and recommendations, which were published to police in all (then) 28 member states in 2019.

These guidelines, the first of their kind, offer a common approach for use by police officers across the EU in order to improve their responses to domestic violence and abuse victims and perpetrators. 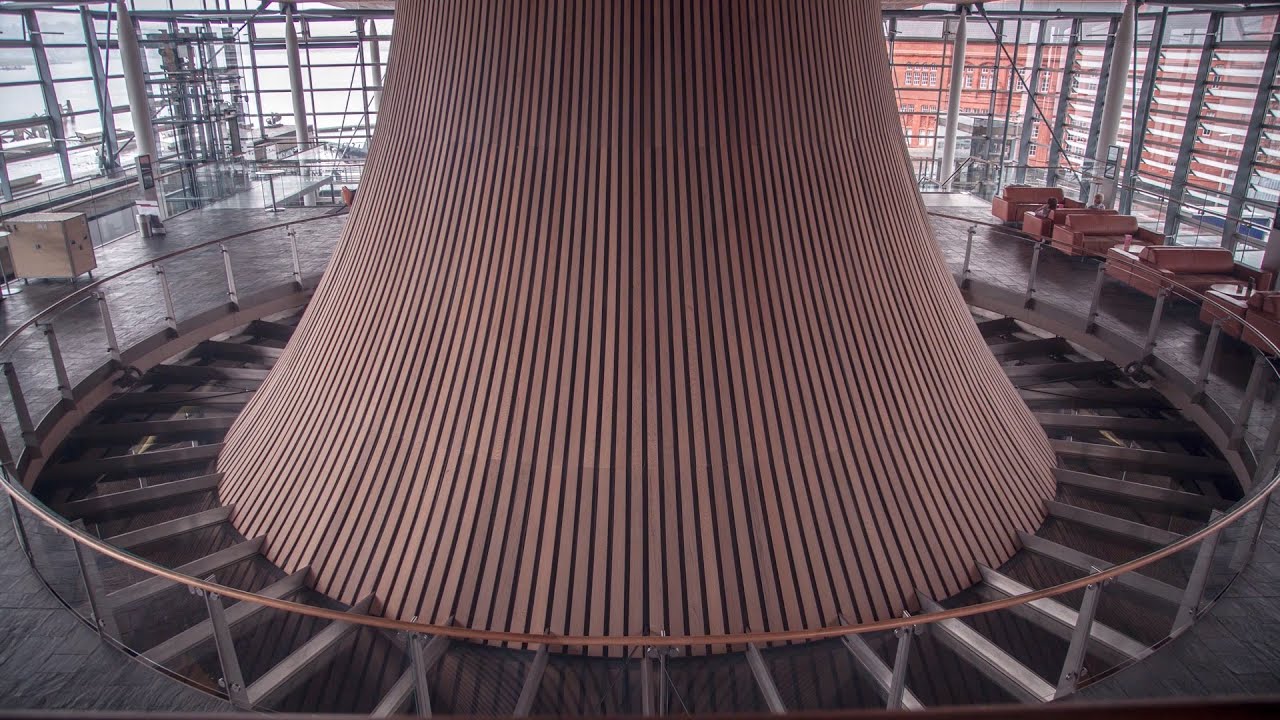 The School of Social Sciences is an internationally recognised centre of high quality teaching and research.