Maximising the benefits of the UK’s wind farms

Our research is helping to modernise energy transmission across the UK and Europe and push us towards the target of net zero carbon emissions.

By 2030, the UK Government wants offshore wind to produce enough electricity to power every single home in the country.

This aim will be at the centre of the UK’s drive towards net zero carbon emissions by 2050 and will see offshore wind power capacity rise from 30GW to 40GW.

Being home to over a third of the world’s offshore wind farms and seven of the world’s 10 biggest sites, the UK is in a very good position to rise to the challenge.

“It's a very ambitious target,” says Professor Carlos Ugalde-Loo, from our School of Engineering. “However, the price for not taking this seriously could be devastating. We’re talking about the extinction of species and islands in the Pacific Ocean being completely wiped out. We really need to understand the gravity of the situation and should try to deliver the best we can.”

Doing so will require significant investment in new technologies, whilst at the same time increasing the capacity of existing power transmission corridors to integrate offshore and onshore wind.

And it is this task of improving and modernising existing infrastructure that has been a goal of the Centre for Integrated Renewable Energy Generation and Supply for the last 10 years.

At the heart of the problem is the task of trying to mix the old with the new.

With parts of the National Grid built more than 40 years ago and a power system originally conceived to transfer power from large generating stations directly to consumers, it has become increasingly difficult to integrate brand new renewable technologies into the existing grid, Professor Ugalde-Loo explains.

“We are stretching the power transmission network to the max by adding a wind farm here and another one there, and this is just increasingly stressing the system and creating technical challenges.” 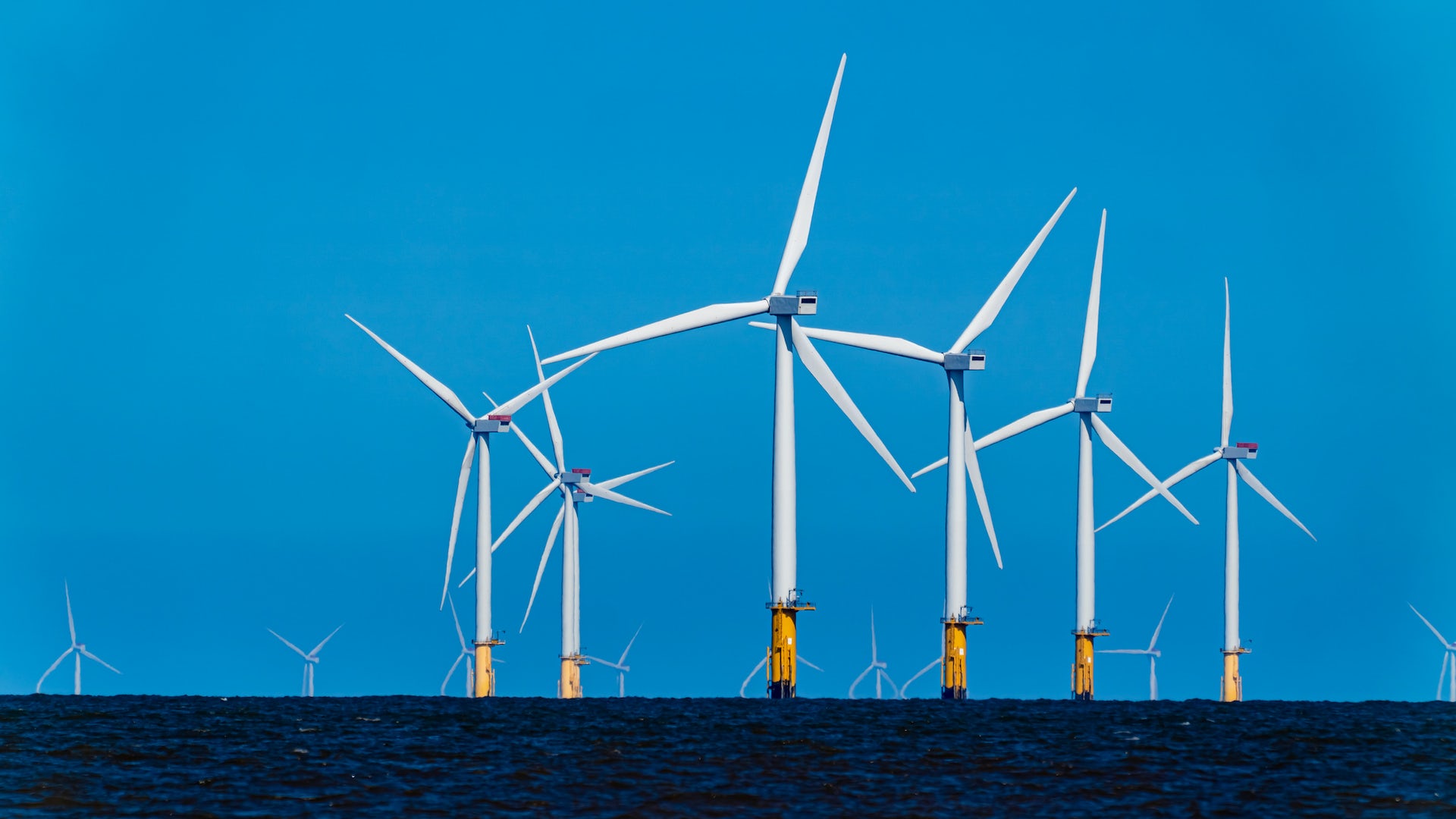 From AC to DC

For offshore wind farms in particular, one of the major challenges is the loss of power as electricity is transported from one place to another, otherwise known as transmission loss.

Electricity generated offshore is sent through cables buried in the seabed and can often travel tens of kilometres before it reaches an end-user, meaning transmission loss can become a serious issue once the distance is too far from shore.

Electricity is normally generated, transmitted and distributed as alternating current (AC). AC, which is mostly used in our homes to power everyday items such as a kettle and toaster, is a type of electrical current in which the direction of the flow of electrons – the building block of electricity – switches back and forth at regular intervals or cycles.

This is different to direct current (DC) where the electrical current flows consistently in one direction.

Though DC isn’t used as frequently in our homes, it is seen as a much better way to transport electricity over long distances as it is much less prone to transmission loss compared to AC.

“In terms of AC, when the distance is very long from the point of generation to the point of consumption, then you may have significant transmission losses,” Professor Ugalde-Loo explains.

“If we think about some of the big wind farms beyond 70 km off the coast of the UK who are trying to get that power to be useful onshore, if they were to transmit through AC, they will incur considerable losses, which can be extremely costly.

“You’re essentially losing some of the resource, and that is why DC is very useful.”

Professor Ugalde-Loo and his team are experts in managing this often complicated and costly process, with their in-depth research used in the verification, testing, operation and control of DC systems.

Alongside Scottish Power Electrical Networks (SPEN), our academics recently took part in a retrofitting project, entitled Angle-DC, to overcome limitations of integrating renewables, including wind energy, from the Isle of Anglesey to the mainland at Bangor.

Through the provision of simulation studies, models, and technical recommendations, the university helped secure a £13.5m investment in the project from Ofgem, with a further £1.5m coming from SPEN, to convert the existing AC line to MVDC.

“There was an existing AC transmission line between Anglesey and Bangor which was seldom used because of loading issues and the way that the network was operated,” Professor Ugalde-Loo explains.

“Anglesey is blessed with a high renewable energy potential, such as wind, so it was our job to help ensure that the connection was permanently operational.”

Completed in July 2020, it became Europe’s first ever upgrade of a mostly idle AC transmission corridor to a DC link.

The project successfully increased the transmission capacity of the system by 23 per cent, with forecasts suggesting £18m worth of economic energy savings over the next 30 years and an annual reduction of carbon emissions of 128 tonnes a year, worth £20m in carbon benefits.

Furthermore, the project sent ripple effects through the local economy and was estimated to have created 200 full-time equivalent (FTE) jobs between 2016 and 2020.

Based on the success of Angle-DC, SPEN anticipated that a further 25 additional projects across the UK could be investigated, bringing about significant economic and functional benefits to the country.

In addition to this work, our academics have also engaged with the National Grid to ensure that HVDC grids are operated safely.

Any abnormal current, or fault current, will flow through a DC network much more quickly than in an AC system and so control strategies and protective devices are needed to ensure that they perform safely and reliably.

Impacts of the Anglesey project

HVDC is likely to become ever more present in our national infrastructure as more and more renewable technologies are brought online, and so research undertaken at the university will be crucial in helping deliver this.

However, its most intriguing application could be in the delivery of a long-proposed ‘super grid’.

Furthermore, it would help alleviate the natural fluctuations that countries face with their own renewable energy sources.

“So, the challenge would be to connect these different points to the grid and then ensure that everyone is connected and can make use of this electricity.”

With HVDC power lines able to transmit energy overground, underground and underwater with losses of only 1.6 per cent per 1,000km, it is ideal for the transmission across a ‘super grid’.

Yet for Professor Ugalde-Loo, there are some extremely important issues that need to be considered before this idea becomes a reality.

“Though the technology we have at our disposal is very advanced, if we are to achieve net zero then there are so many other aspects beyond the technology that need to be considered, such as policy, economic aspects, risk and public perceptions, before we can realistically get close to those targets,” Professor Ugalde-Loo concludes. 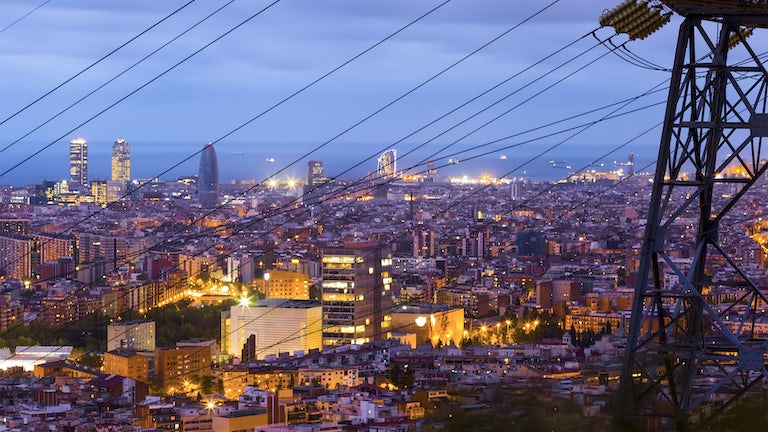 Research at the School of Engineering

Working with our industrial partners and other organisations, our researchers are leading cutting-edge projects that have numerous practical applications. 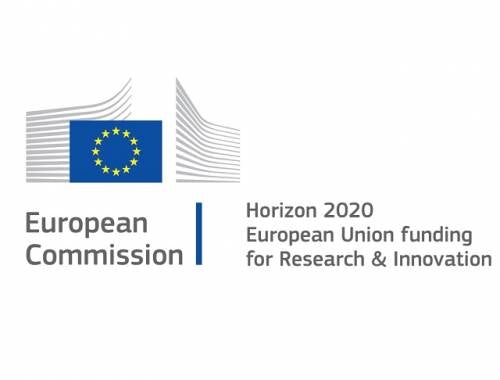