As part of its transition to clean energy, the Welsh Government has been seeking renewable investments that would simultaneously benefit the Welsh economy.

Energy generation is a key driver of the Welsh economy but sustained economic benefits to Wales were not being realised.

A team from the Welsh Economy Research Unit (WERU) at Cardiff University undertook a wide-ranging programme of economic modelling and supply chain review of proposed energy investments, including analysis of the economic benefits offered by renewable sources such as wind and marine energy.

Assessing the scale and timing of economic impacts

A key contribution of the research was the inclusion of power generation in the Unit’s Input-Output model of the Welsh economy.

In a series of commissioned research projects, the model was applied in detail to specific energy technologies, namely fracking, marine and wind energy.

The research provided an analysis of the economic potential of renewable energy investments as well as detailing how such investments could bring maximum economic benefit to key stakeholders in Wales.

The economic modelling undertaken by the research team recommended a shift towards local ownership of energy projects, in order to retain the economic benefits within Wales.

This focus on local ownership has since been embedded into Welsh Government policy and became a core pillar of its economic resilience policy during post-Brexit planning.

In the Energy Generation in Wales report, the government committed to an ambitious target of at least 1 Gigawatt of renewable energy being locally owned by 2030.

Findings from the research fed directly into Welsh Government policy decisions and investment in renewable energy.

Evidence that fracking offered poor local employment returns for Wales played a key role in shaping debate during the Welsh Government’s consultation on fracking, influencing both public and political opinion.

As a result, the Welsh Government implemented a policy not to support applications for hydraulic fracking in Wales.

In a series of reports for the Welsh Government and Natural Resources Wales, the economic modelling was applied to marine and wind energy technology.

Research into the potential of wind was used to make the case to open two new Welsh sites to tender for wind development, with local ownership featuring as a key element of the tender process.

An economic and energy legacy

This evidence encouraged the Welsh Government to set ambitious targets for local ownership of energy infrastructure; invest tens of millions in renewable energy; and use Cardiff University research evidence to support a decision against licensing fracking. 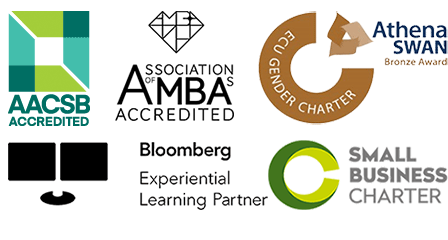