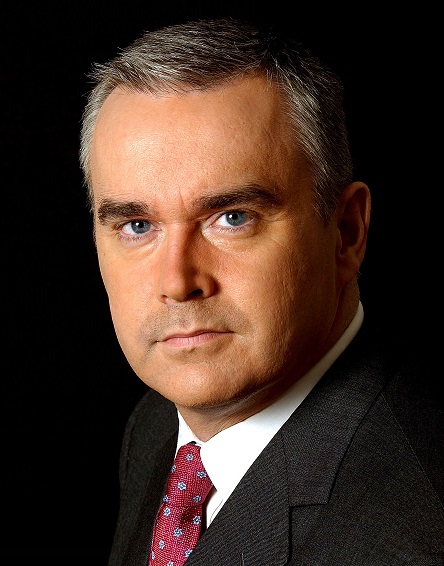 Huw is a BAFTA award-winning Welsh journalist, presenter and newsreader. He presents the news programme "BBC News at Ten". Huw has also presented the BBC's coverage of national events, such as the 2011 Royal Wedding and the Queen's Diamond Jubilee in 2012. He received an Honorary Fellowship from the University in 2003. Susanna is a journalist and TV presenter. She was the co-presenter of "BBC Breakfast" until 2014 before joining the ITV Breakfast programme "Good Morning Britain". Prior to joining "BBC Breakfast", she worked for BBC Radio Bristol, Radio 5 Live and BBC News 24. She received an Honorary Fellowship from the University in 2015. 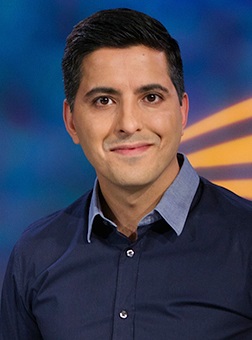 Manish is a sports journalist and presenter. He was the BBC's primary cricket presenter, hosting highlights of the 2006–07 Ashes Series, the 2007 World Cup and the 2011 Cricket World Cup. At the start of the 2009–10 English football season, Manish was chosen to present the BBC's new Football League highlights package. 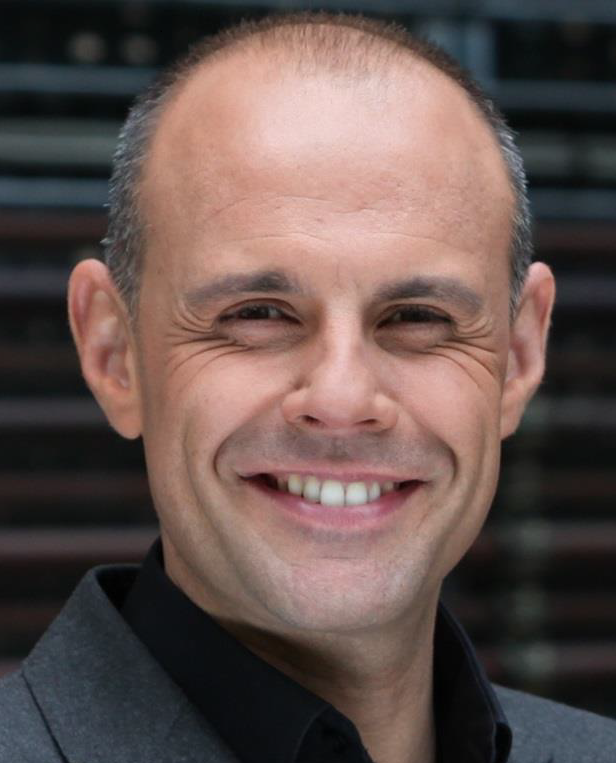 Jason joined the BBC in 1997 as a reporter for "BBC Wales Today" before becoming the anchor of "Wales on Saturday". In 2013, he became the host of "Final Score" on BBC One. He is one of the main presenters on BBC Sport. Jason received an Honorary Fellowship from the University in 2014. 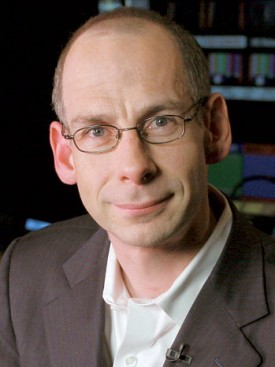 James is president of ABC News in America. Previously, he was the executive producer of Britain’s most watched current affairs program, "Tonight with Trevor McDonald". During his time as producer and executive producer, the show won Royal Television Society's prestigious Program of the Year Award three times in five years.

Associate Editor at the Daily Mirror.

Television newsreader and journalist who has appeared on Channel 5, Sky News, ITV and BBC News.

Journalist who has written for Der Speigel online, Guardian Unlimited and the Daily and Sunday Mirror.

Journalist for the BBC.

TV anchor and the editor in chief at NDTV Good Times.

Journalist and newsreader for BBC South Today and television presenter.