He is also known as the most searched for British man on the Internet. 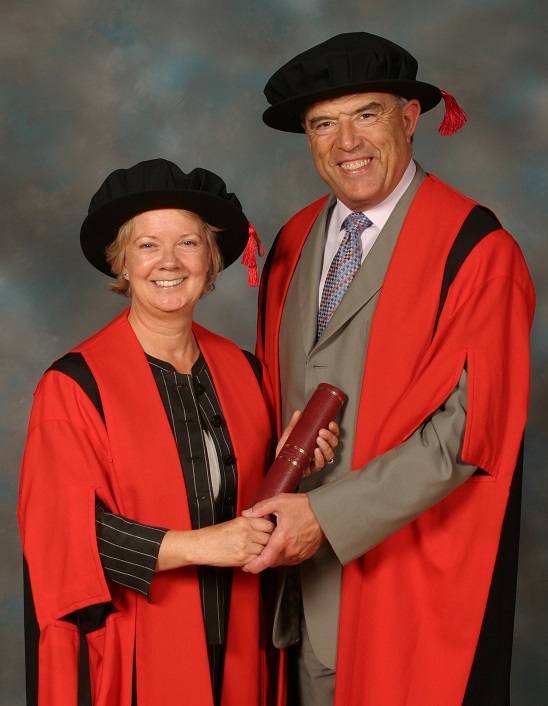 Doug and Dame Mary founded retail optics chain Specsavers in 1984. As of 2016, it has an annual turnover of £2.8 billion and over 30,000 staff in Europe and Australasia. They received Honorary Fellowships in 2005.

Tiffany is founder and director of UK and Europe's first romance-planning company The One Romance. She also has a six-part TV series on Sky called "The Proposers". She regularly writes for magazines and national newspapers, and has appeared on Fox News, BBC News, ITV, Sky and Lifetime.

James is the founder of SuperStars. SuperStars helps schools to raise standards through sport, drama, art and music, working with more than 80,000 children a week. James has appeared on BBC’s "The Last Millionaire", and is the face of the Welsh Assembly’s marketing campaign for Graduate Start Up Support.

Founder and Executive Director of The SMEF's Brick Group of Institutes.

We award Honorary Fellowships to those who have achieved international distinction in their field.

Get to know our Fellows