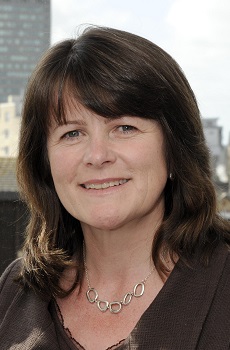 Karen is Pro Vice-Chancellor, College of Physical Sciences & Engineering. She first joined Cardiff University in 1990 as a lecturer in the School of Engineering and in 2010 became its first female director. Prior to that, she worked in industry, including roles within Rolls-Royce Ltd and AB Electronic Products Ltd. 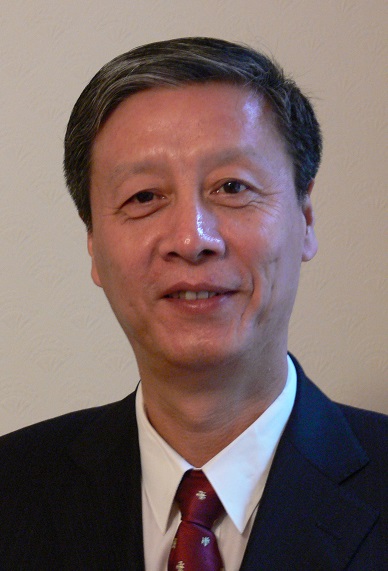 Zhong has been President of Beijing Normal University since 2001.

He is also a Professor of Mechanical Engineering at the Southeast University in Nanjing.

He received an Honorary Fellowship from the University in 2001. 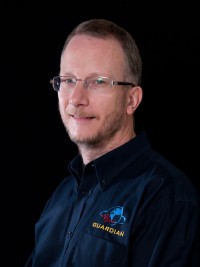 Iain founded Guardian Global Technologies Ltd in 2003; It's now the world's leading independent designer and manufacturer of downhole explosives deployment equipment for the international gas and oil industry. Iain has also been responsible for developing the shortest PL string in the world. 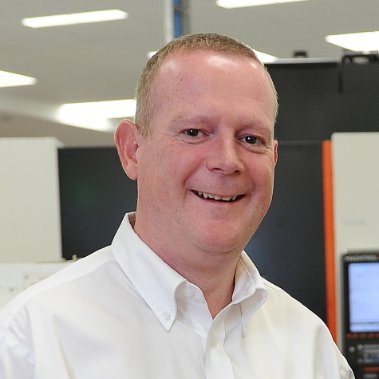 Gareth is the Director of Group Manufacturing at Renishaw PLC, one of the world’s leading engineering technology companies.

Take part in a selection of activities, from organising an event to inspiring the next generation of students through volunteering.