Our researchers have developed a new tool which identifies households most in need of support to heat their homes.

The sprawling rows of terraced houses that dominate the streets of Port Talbot are a well-known sight, replicated in communities across Wales and many other parts of the UK.

Built in the last century, their current occupants can sometimes struggle with the costs of heating them.

In 2018, some 12% of homes in Wales were classed as being in fuel poverty - when a household is unable to adequately heat its home due to low-income, high-energy costs, and poor energy efficiency.

Targeted financial support for people living in those homes is needed – but on limited budgets, how could those most in need be found?

Confronting the challenge, a team from the University’s Welsh School of Architecture (WSA) led by Dr Simon Lannon,  Dr Jo Patterson and Professor Phil Jones developed a unique mapping system to establish, for the first time, where targeted energy-saving measures, such as insulation retrofits, would deliver maximum reduction in waste energy usage. 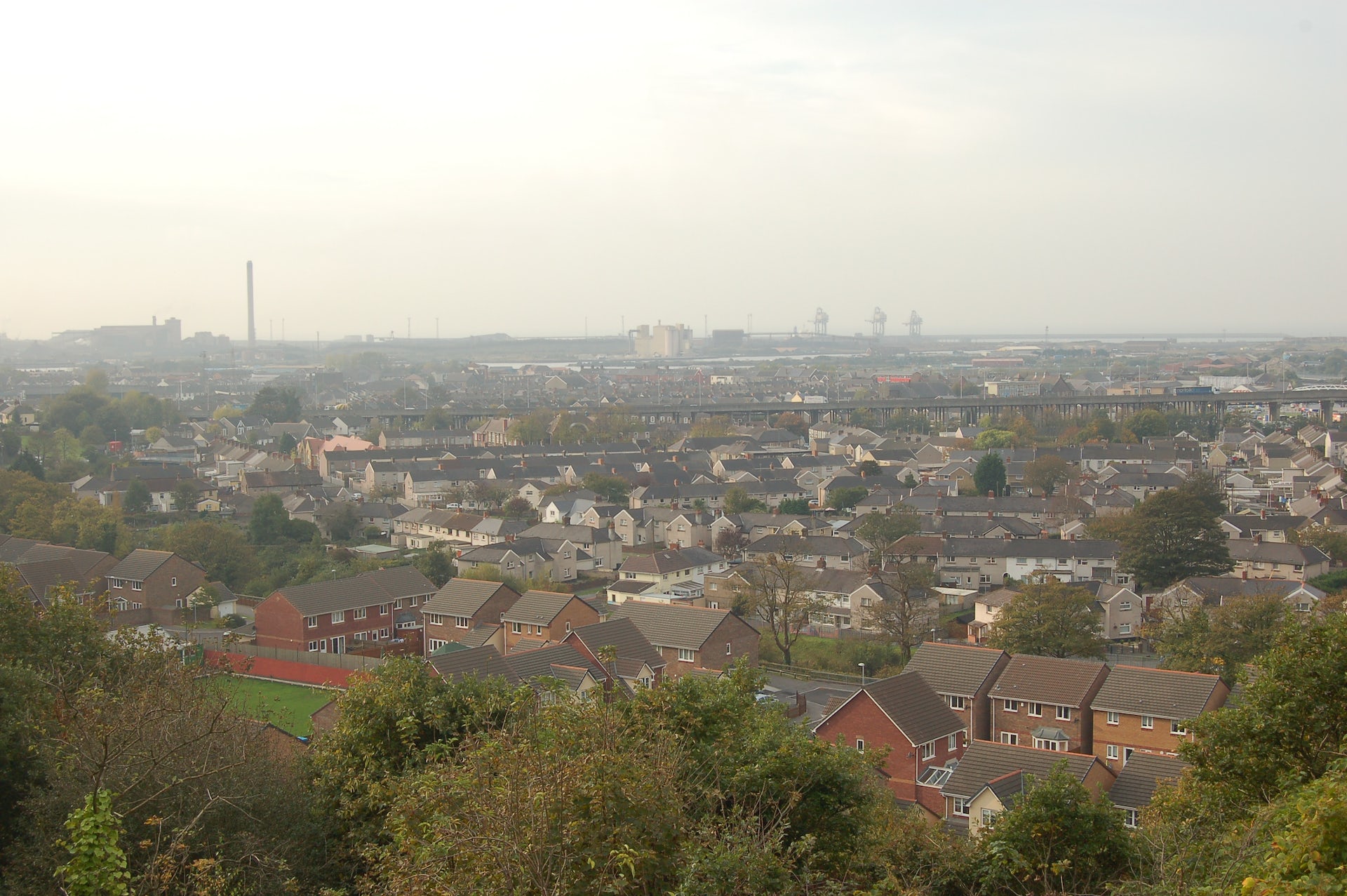 ‘The streets are our lab’

Part of the problem was pinpointing the areas of housing most in need of support to ensure resources and measures designed to improve insulation and energy efficiency had the greatest impact.

“This is an area of research that has fascinated me for a very long time,” says Dr Lannon, whose expertise in mapping proved instrumental to the tool’s development.

“My colleagues and I have been looking at sustainability of housing since the 1990s with a holistic, city and regional approach. Identifying fuel-poor households for support is historically challenging, requiring local knowledge and costly physical surveys. Budgets only go so far. We needed a way to overcome this problem.”

Dr Lannon adds: “The streets have effectively been my lab all of my academic career. Being out in the community, speaking to people about the impact of fuel poverty, walking up and down streets to understand the scale of the problem, underlined how urgent the need was to address the deprivation that existed in my lab – the South Wales Valleys.”

To assess the impact of improving the energy performance of existing housing stock, the team developed an Energy and Environmental Prediction (EEP) tool.

This tool predicts and evaluates the energy performance of existing housing to target energy inefficiency and identify energy-saving measures. The tool is based upon a geographical information system (GIS) that contains information on all local authority housing.

The method was first deployed in Neath Port Talbot Council by combining Ordinance Survey maps with drive-by surveys which ascertained the physical factors of 55,000 homes.

Historical OS maps were then used to gather the approximate age of these residences. Researchers found while the method was effective in identifying household characteristics en masse for Neath Port Talbot, the intensive data gathering required in visually assessing the building stock was a limiting factor in a wider roll out, prompting further innovations to enhance data collection.

That’s why when the approach was rolled out in Cardiff, the team refined its approach by using data from the Office for National Statistics (ONS). This generated a more fine-grained dataset that allowed results to be calculated for individual neighbourhoods containing around 120 households.

By using this improved method to evaluate homes, the team realised they were finding fuel poverty that had been previously overlooked.

The neighbourhood-level model overcame what the team refer to as ‘aggregation limitations’ where vulnerable households adjacent to more affluent households are hidden.

“Many households we identified had not been approached before,” says Dr Lannon. “By refining our tool, we were able to identify housing that traditionally would not receive support.

“People were surprised they were being contacted. The unique approach enabled us to map the energy efficiency, or lack of it. In traditionally perceived wealthy areas, there are clear patches of fuel poverty that are masked.”

By assessing large areas, such as local authorities as a whole system, the datasets could be used to link between housing and health data, further enhancing the capacity to identify regions experiencing fuel poverty. 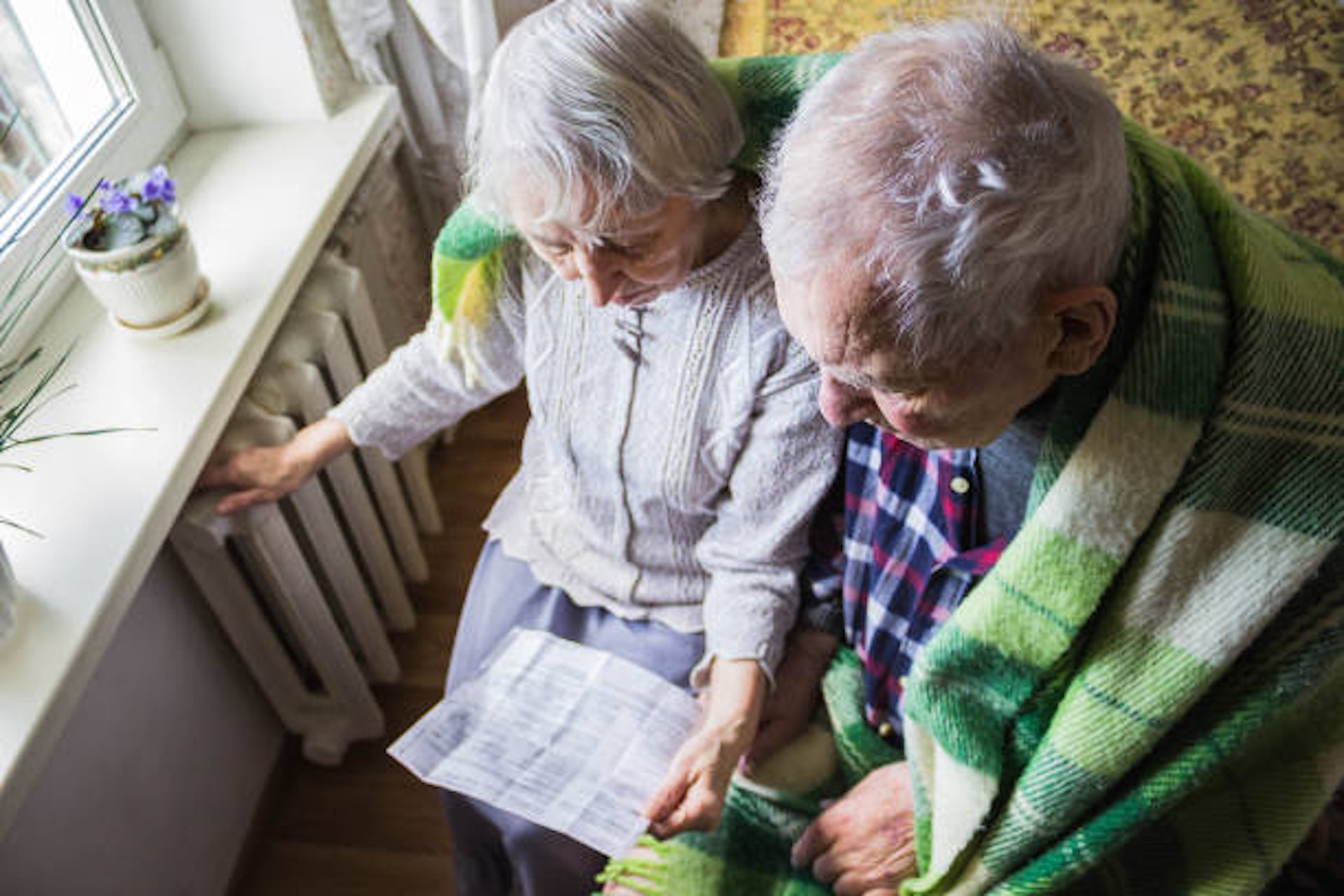 The team have been able to demonstrate and deliver major cost savings.

Warm Wales (Cymru Gynnes) is a Community Interest Company that delivers energy efficiency measures to vulnerable communities and operates across Wales and (as Warm West) in the Southwest of England.

FRESH offered a ‘spotlight’ on the communities most likely to be suffering from fuel poverty and cold-related ill-health, enabling prioritisation of resources and reliable quantitative information on effectiveness of these interventions.

A 2014 pilot demonstrated that FRESH can highlight groups at high risk of fuel poverty not previously identified by existing methods and could therefore help local authorities and third sector organisations make the best use of funding available.

By identifying those most in need of assistance, Warm Wales achieved an average direct saving of £668 per annum for each household supported.

As of August 2021, FRESH has been used to target and assist around 3,000 vulnerable households across North Wales, Cardiff, Rhondda Cynon Taff, and Cornwall, and has saved £3.0m for people previously having difficulty meeting energy bills

Dr Lannon says: “ Calculating the return-on-investment, Wales and West Utilities found that there is a financial and social benefit of £12 for every £1 spent.

“With the success of FRESH, Wales & West Utilities confirmed they plan to invest to continue the project, forecasting significant financial and social benefits.”

While the success of the tool is evident, Dr Lannon says there “is still more work to be done” insisting that, “the next step for us is to take a broader view of what a home really is” and applying this method further to the private rental sector.

“There needs to be a real change in policy approach. Of course, the main focus has to be decarbonisation, but it should also be about how we see homes.

“It’s not about all houses having gold plated taps - it’s about accessibility and creating usable housing that responds to people’s complex needs as life changes.

“This needs to fit with and be part of the Welsh Government’s priorities,” he adds.

Dr Lannon knows from his experience of walking around his lab - the streets of South Wales – that people are protective of all the homes that make up their communities.

He says: “It’s not just about making new homes that are energy efficient for sustainability targets in years to come, it’s also about making sure that the older housing, in communities where people have put down strong roots, is improved and fit for the future.” 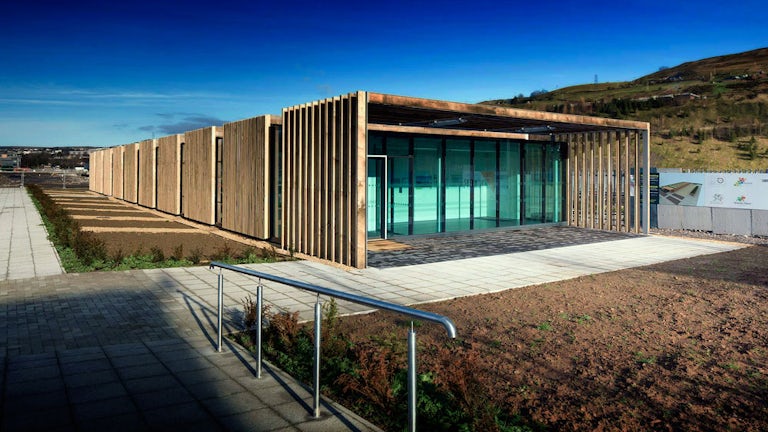 Research at the Welsh School of Architecture

Learn about our research in the Welsh School of Architecture.