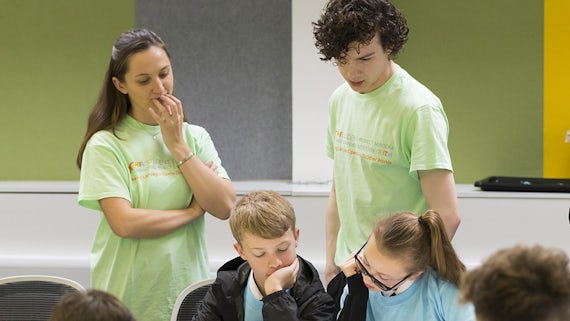 From text, visual culture and translation, to conflict, ideology and migration, the School of Modern Languages' research themes explore an exciting and diverse range of topics.