Improving decision-making in the emergency services

Our ground-breaking research has improved how the emergency services think, behave, and respond in emergency situations.

Their research provided unique insights that led to changes in national guidance, policy, training, and evaluation.

Incident commanders in the fire and rescue service work under immense pressure to co-ordinate on-scene activity at emergency incidents.

Human error is the cause of the most firefighter injuries, according to the Department for Communities and Local Government’s 2013 Fire and rescue authorities’ health, safety and welfare framework for the operational environment.

To understand how incident commanders made decisions, we fitted cameras to their helmets when they went out to incidents – the first time this had been done anywhere in the world. We were able to see firefighters and incident commands in real time.

Through this on-the-ground insight, we found that firefighters relied on instinct and experience of similar situations when responding to operational incidents – which did not reflect the established national decision-making model used for incident commanders across the United Kingdom. 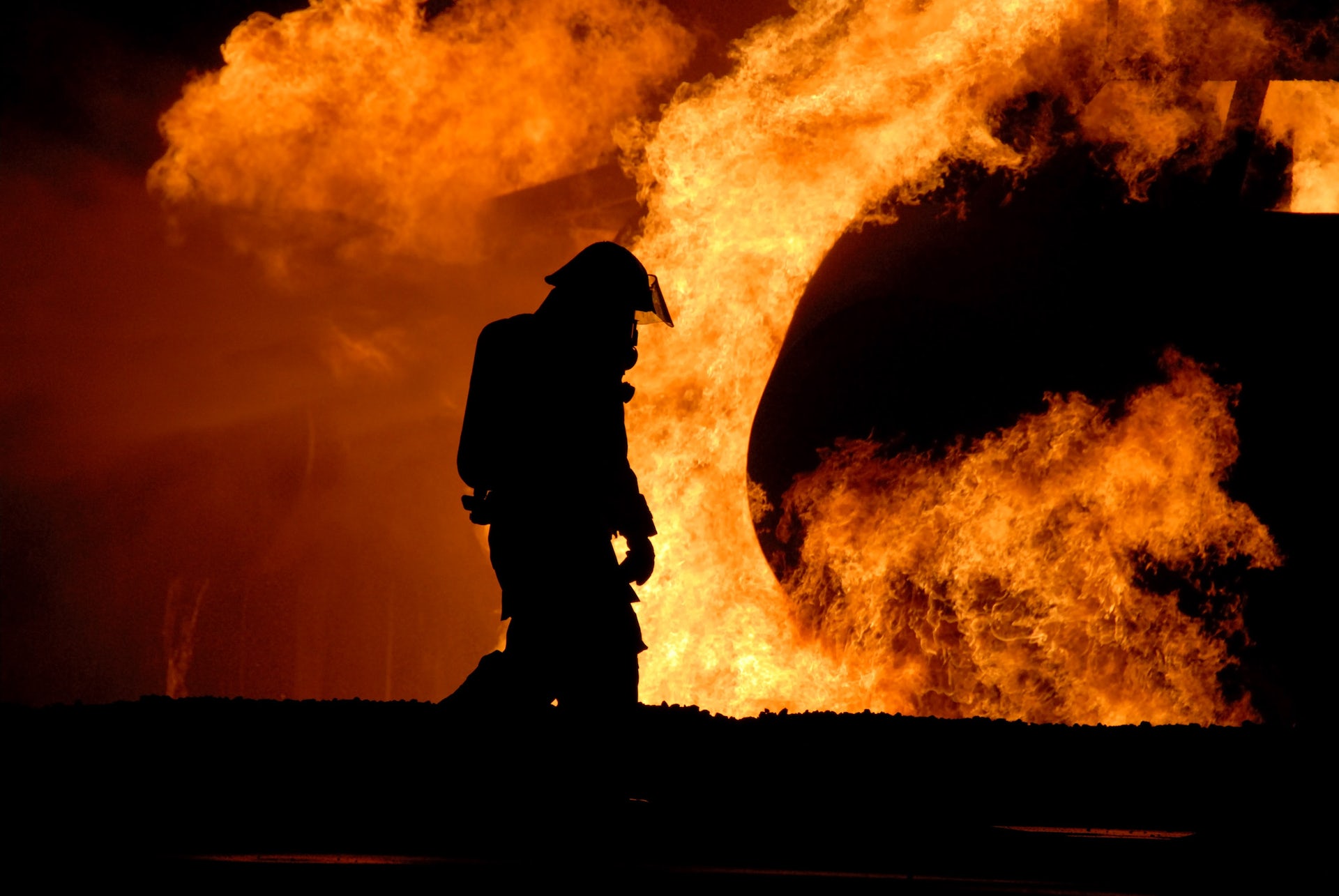 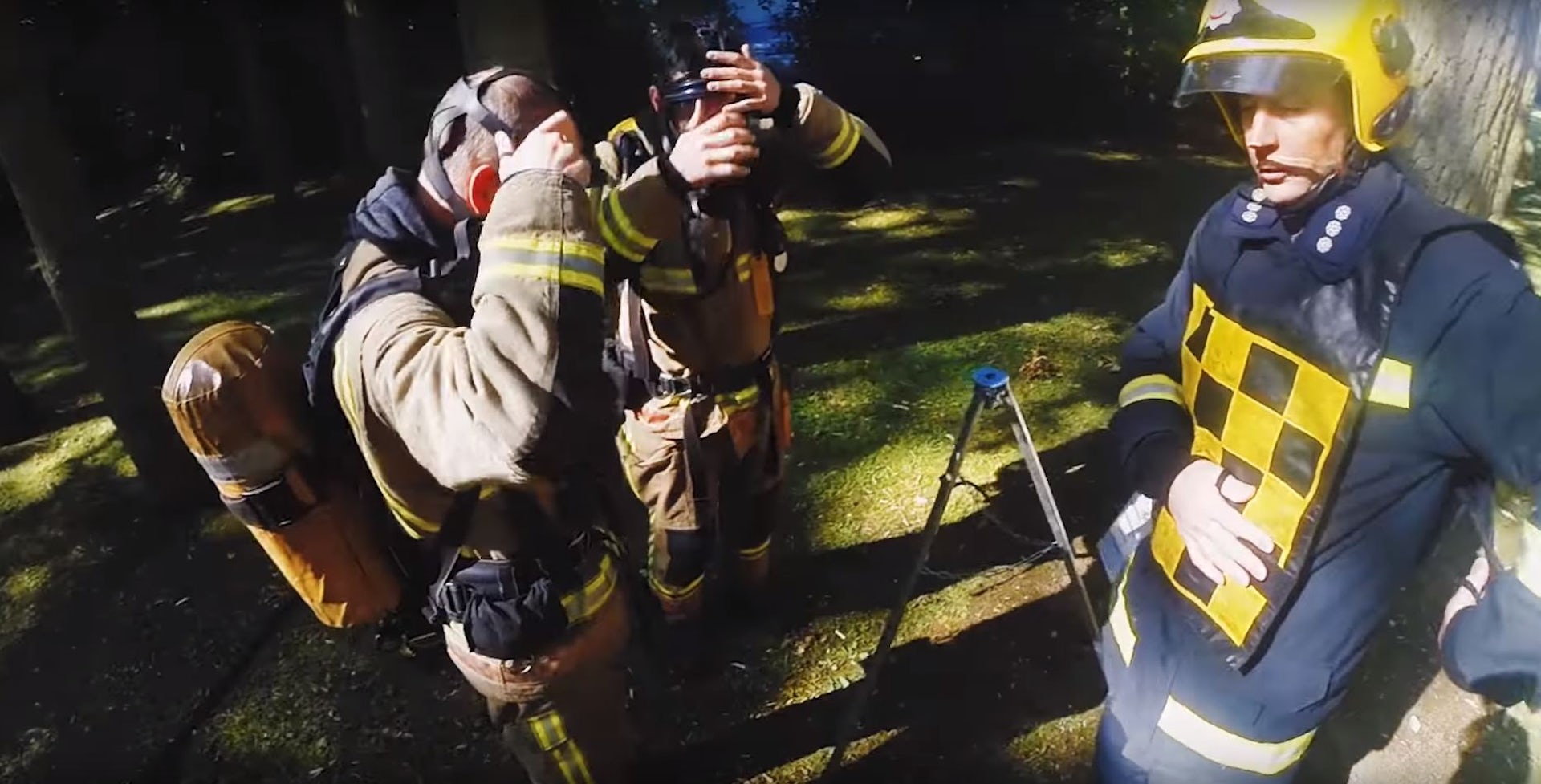 Using data gathered from the helmet cameras, we developed a new technique: the decision control process.

‘Decision controls’ are a rapid mental checklist of goals, anticipated consequences, and risks versus benefits. The checklist enables incident commanders to balance their previous knowledge with an evaluation of the current incident.

After training firefighters on our decision control process, we ran experiments to see how those trained in decision controls compared to those using the more traditional approach.

In order to do so accurately, we simulated incidents – creating a house fire using immersive virtual reality, ‘live burns’ of property due for demolition, and recreating fire grounds at the Fire Service College in Moreton-in-Marsh.

This research confirmed that incident commanders given traditional training had a bias toward intuitive decision-making.

However, when commanders applied our decision-control training, they had higher levels of situational awareness, relied less on instinctive decision-making, undertook more explicit planning, and shared goals with colleagues more.

“The findings showed that a relatively short period of goal-oriented training had a marked impact on the nature of decision-making.”

Our findings transformed the National Operational Guidance for Incident Command, which underpins the response and training of frontline personnel across UK fire and rescue services. The guidance contains a detailed description designed to support the adoption of our decision control process during emergency incidents.

An additional outcome of our research is that the use of helmet-mounted video cameras is now recommended as a tool to support training and development across UK fire and rescue services.

Building on the changes to the National Operational Guidance, our research also influenced formal evaluation of incident command skills.

THINCS rolled out across UK fire and rescue services in 2019, with accompanying guidance, training packages, and a tablet-based app, which can be used in training or at operational incidents. It was also included in the 2019 edition of the National Operational Guidance for Incident Command, which explicitly recommends the use of THINCS.

THINCS licenses were also issued to the Fire Service College, a commercial training organisation for emergency services personnel from the UK and around the world. 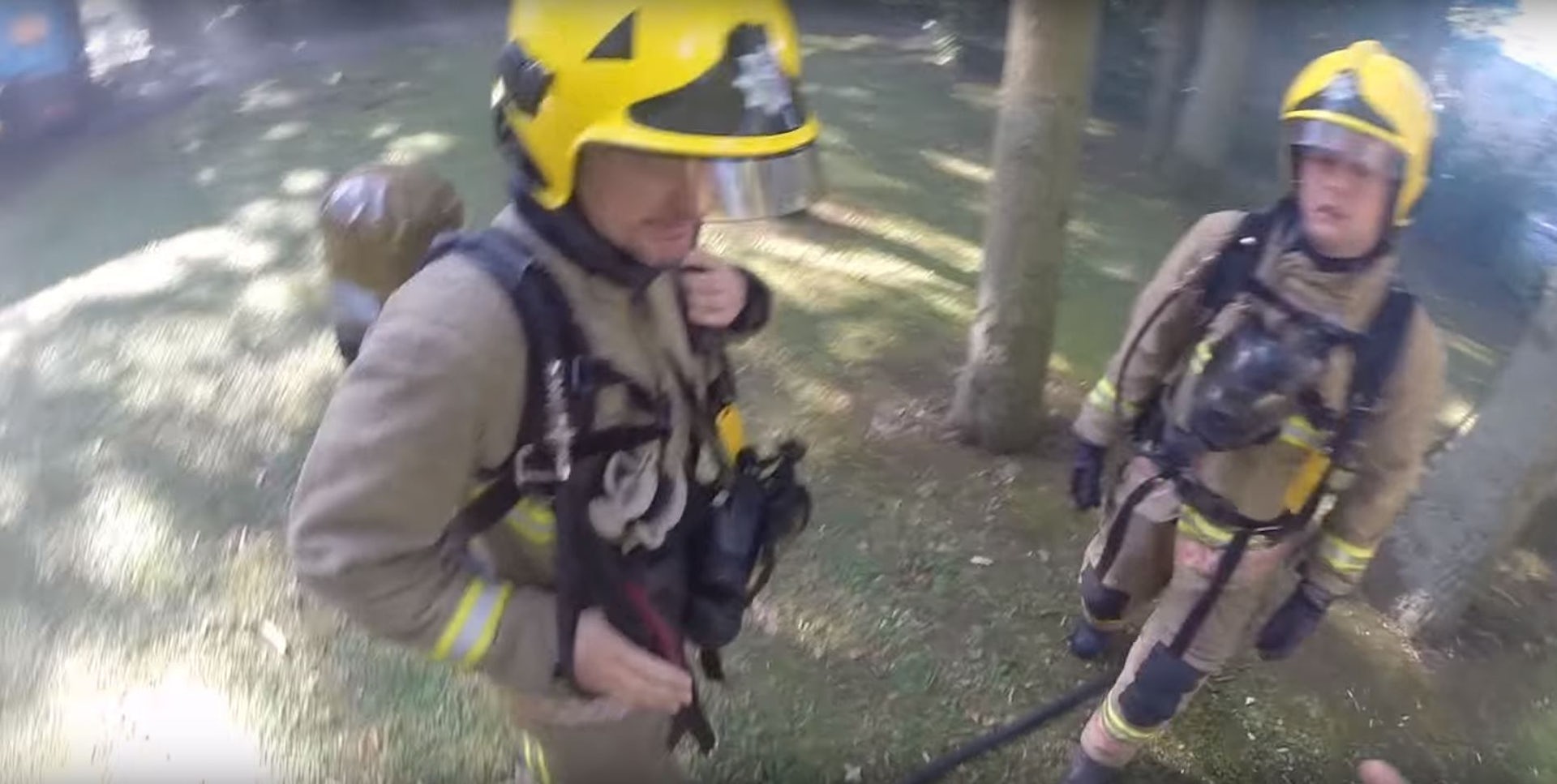 Any emergency that requires the large-scale combined resources of multiple emergency services is a “major incident”. Major incidents often affect many people at once, like natural disasters.

Using what we learned from how individual commanders make decisions, we wanted to understand how these strategic coordinating groups work together in high-pressure situations.

To assess this, we analysed footage of their responses to simulated major incidents at training exercises across Wales in 2015 and 2016, as well as a large-scale exercise in London funded by the EU (€1.8M) and led by London Fire Brigade.

Considering different options and contingencies is a key part of effective decision-making.

Our research found that groups’ use of this was limited, and that, contrary to national guidance, there were biases in the decision-making processes across groups who faced the same simulated incidents. We also recorded limited horizon-scanning or identification of alternative courses of action.

As a result of our research, our decision control process is now embedded in the Joint Emergency Services Interoperability Programme (JESIP), which is used by all emergency services to deal with complex and major incidents.

Our decision controls were incorporated into Edition 2 of the JESIP’s Joint Doctrine: The Interoperability Framework in July 2016, and have also been added to the revised Aide Memoire for Commanders.

Through JESIP, our decision control process has been adopted more widely across UK emergency services, including:

The use of our decision control process is changing how individual fire and rescue services, and broader emergency decision-making groups across the United Kingdom, respond to emergency situations, by supporting them to make more effective decisions when lives are at stake. 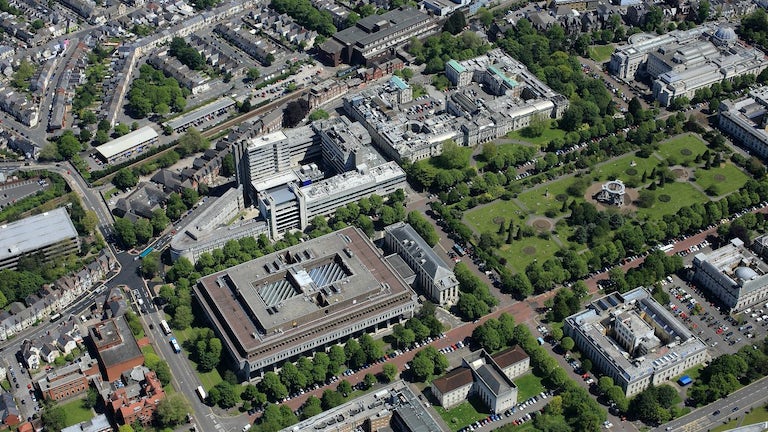 Research at the School of Psychology