Research by Professor Mike Levi provides one of the first rigorous empirical analyses of the scale of financial crime. 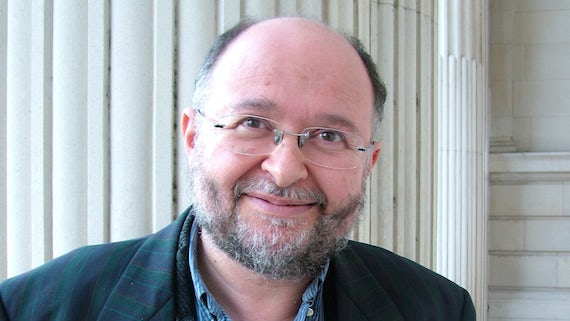