New Zealand beat France at the Millennium Stadium on Saturday and now face Wales’s conquerors South Africa at Twickenham in the semi-finals on Saturday.

The All Blacks are no strangers to the University’s top class facilities having previously made use of the strength and conditioning centre for last year’s autumn international series in Cardiff. Top international sides Australia, South Africa and Fiji also prepared for the autumn matches at the training centre.

New Zealand were in good spirits while training at the University and said they were focused on their next game as they attempt to retain the World Cup they won against France in 2011.

Sonny Bill Williams talked of his excitement at the team’s progress, while Beauden Barrett said: “We’re where we want to be as a team and really looking forward to our next game.” 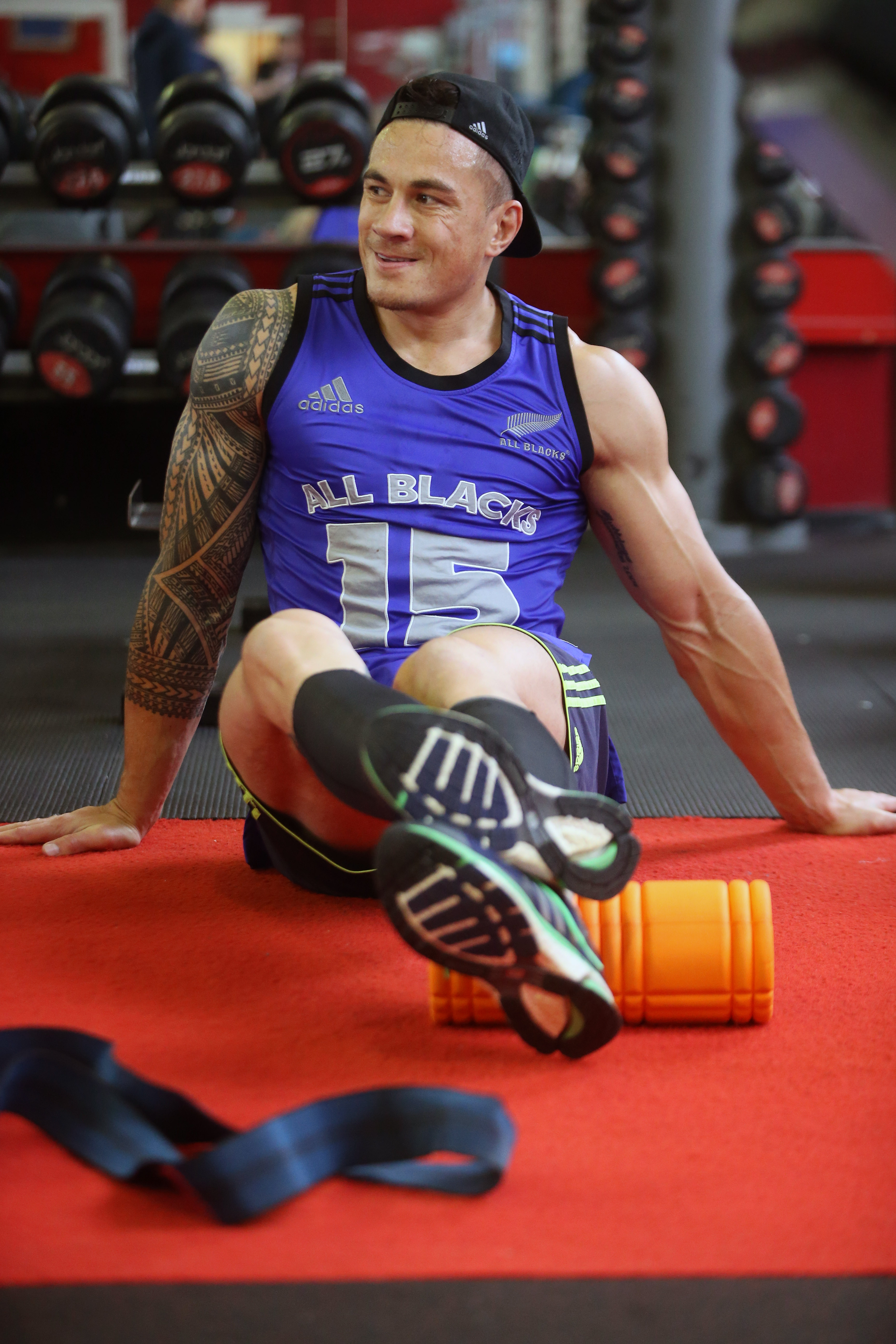 TJ Perenara added: “We know we’ve got a big job ahead of us and we’re looking forward to the challenge.” 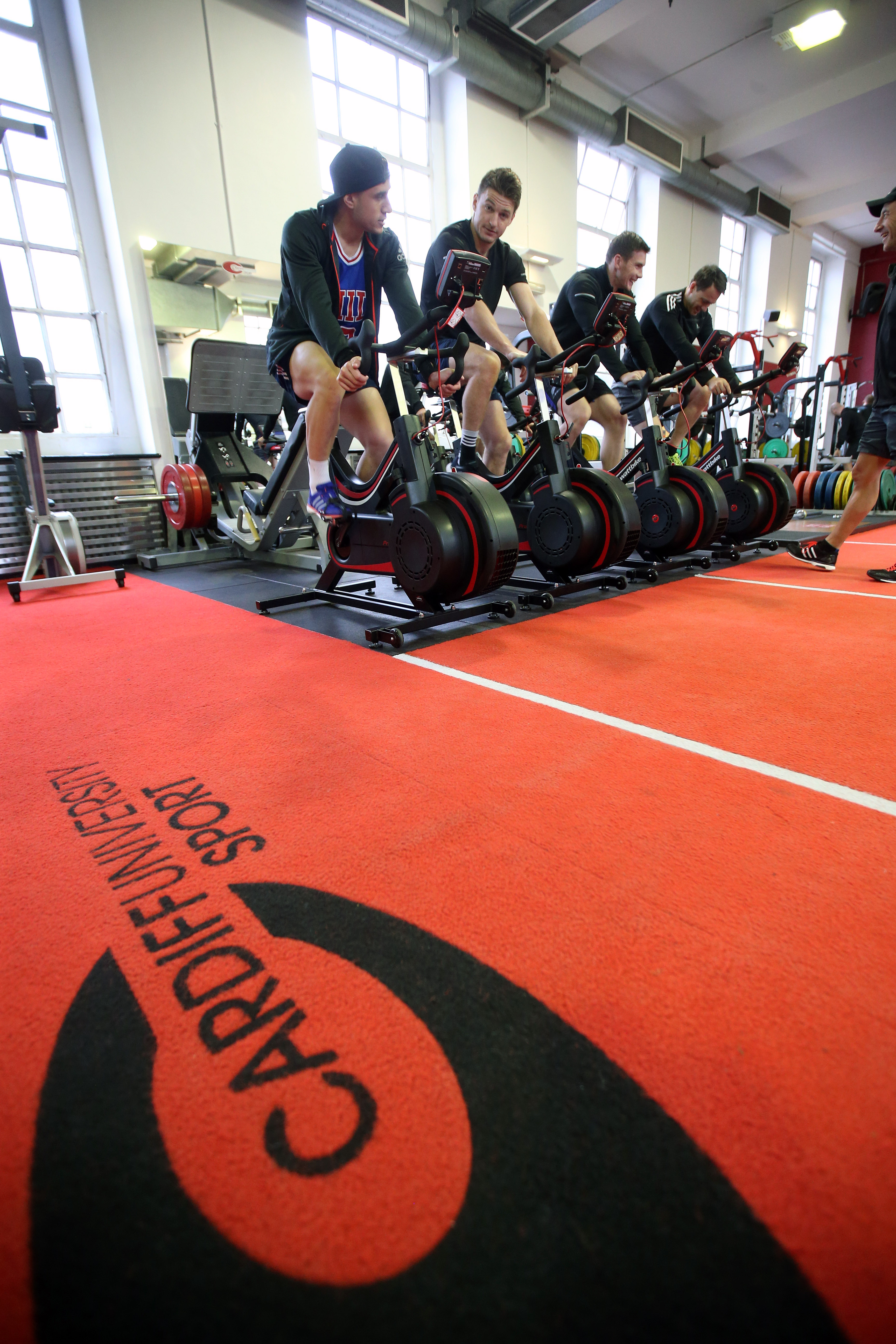 Several players also said how much they enjoyed being in Cardiff, where the All Blacks have played two matches.

New Zealand have been popular guests in Wales during the Rugby World Cup visiting pupils at Whitchurch High School in Cardiff earlier this month, and taking part in a rugby festival at Bridgend College's Pencoed Campus.

Stuart Vanstone,Head of Sport at Cardiff University,said: "We have a long standing relationship with the All Blacks who have used the facilities at the University for a number of years when they have played Walesin the autumn international series.

"We were pleased to host them again for the World Cup and wish them well in the remainder of the tournament.

"The strength and conditioning centre at the University is renowned as being one of, if not the best, facilities in Cardiff and is regularly visited by international touring teams as well as playing host to the many University sports teams and individuals who train here."