Mothers at risk of developing this severe psychiatric disorder are being better supported due to the work of Professor Ian Jones and his team.

Before giving birth to her daughter, Ella, Sally Wilson was totally unaware of a condition that would soon change her life.

Sally wasn’t surprised that her labour was painful but, as time went by, she became confused until she lost her grasp on time entirely. She became anxious and hardly slept. She began to hallucinate.

Sally was experiencing postpartum psychosis (PP), a severe psychiatric disorder affecting over 1,400 women in the UK each year. It is characterised by sudden onset and rapid deterioration of symptoms, such as delusions, confusion and severe mood swings, and can lead to severe illness and in rare but tragic cases, suicide.

But despite its seriousness, up until recently, there had been a lack of understanding about the causes behind it and how women could be better supported. Professor Ian Jones and his team have been working to change that.

Now that Sally has recovered, she works as a training and research coordinator for Action on Postpartum Psychosis (APP).

Speaking to Professor Jones, she says: “When I was ill it was the lack of information that was a big problem. Being informed as a patient and a family about the illness and the evidence for treatment and getting better would have helped a lot in the acute phases.”

Professor Ian Jones, director of the National Centre for Mental Health, agrees: “It was clear there was a huge gap in the research, so we set about investigating.” 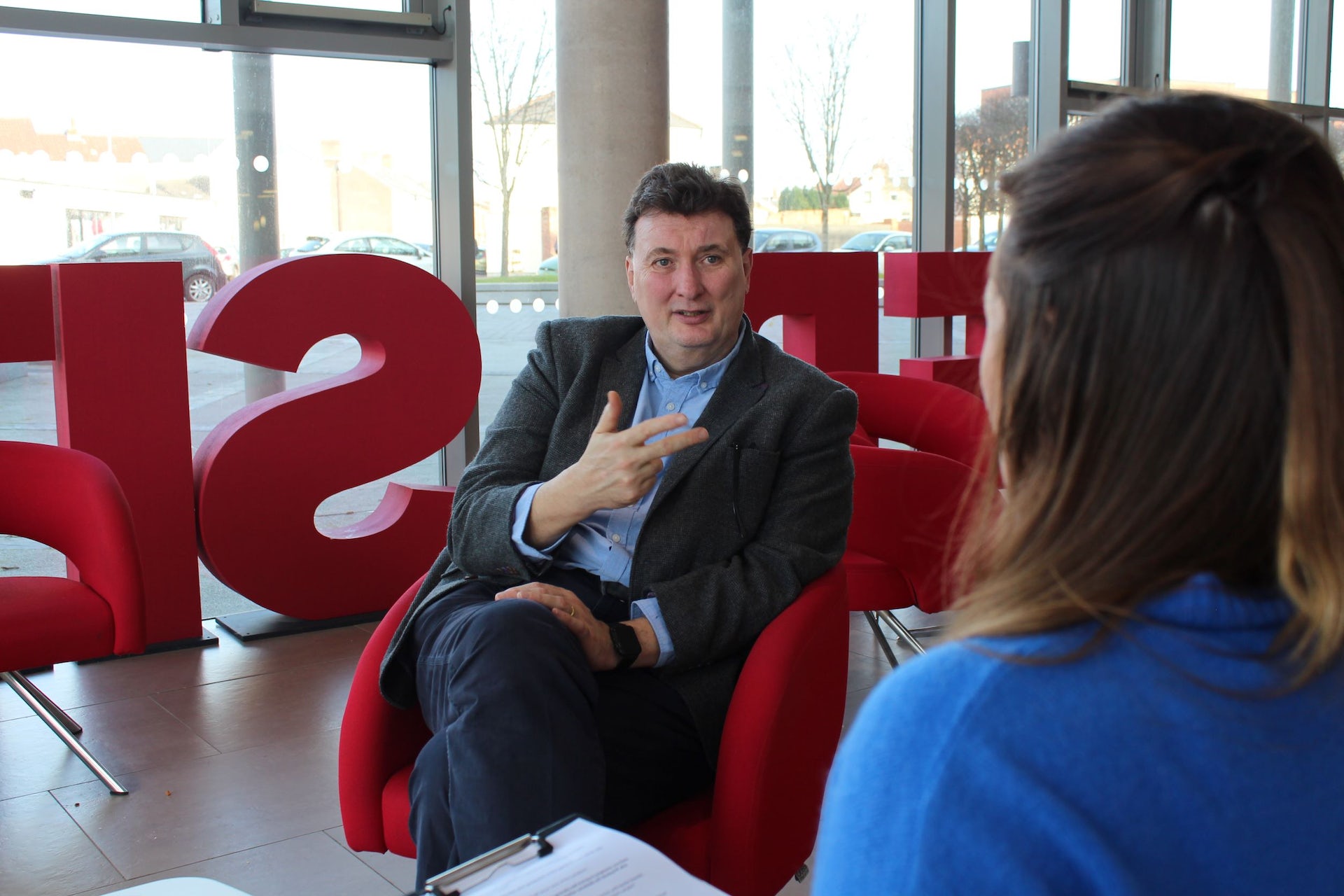 After initial research, the scale of the problem was clear. Professor Jones explains: “We knew that suicide is a leading cause of maternal mortality in the UK, often linked to an abrupt onset of severe psychotic illness within days of childbirth.

“Worryingly, many of the women who die are at high risk but do not receive a detailed risk assessment, formal management plan or are under close surveillance in the days and weeks after the birth.”

Describing the symptoms, Professor Jones says: “They vary hugely from woman to woman; there’s no typical pattern. For many women they may start to experience some difficulties sleeping. Mood symptoms are common, these can be mixed between low mood and high mood of elation or irritability. Other symptoms include increased energy and psychotic symptoms such as hallucinations and delusions.

“It’s a really typical situation that the first signs of any problems come very quickly after the baby’s born. When we asked women during our research, about 85% said the illness began in the first postpartum week, of those, the vast majority were within the first three days. We are dealing with an illness that has a rapid onset and so it needs equally rapid interventions.”

The link to bipolar

In addition, specialist services to support bipolar women prior to conception, during pregnancy and after childbirth, were scarce across the UK, and an urgent unmet need.

A further study found that women were at particularly high risk for postpartum psychosis in the first two weeks following delivery.

“Our research has highlighted many of the factors that make women more susceptible to this serious condition,” says Professor Jones.

“It has provided that all-important evidence to demonstrate why this support is so badly needed.”

Women with other forms of bipolar or who previously experienced less severe episodes of perinatal mood disorder, for example depression without psychosis, or who did not become unwell following a previous pregnancy, had a greatly decreased risk of developing postpartum psychosis.  Women with bipolar II disorder, for example, who had not experienced a mood episode in the previous perinatal period were at a very low risk of postpartum psychosis (2%).

The research also found longer first postpartum episodes, and a longer gap between pregnancies, increased likelihood of a second episode of postpartum psychosis.

This work is beginning to provide the data needed for women and clinicians to individualise their risk of postpartum psychosis and help them make the difficult decisions they face about future pregnancies.

A number of further studies from the team have highlighted the impact of genetic factors in vulnerability to postpartum psychosis in bipolar women, underlining the link to a person’s family history.

Professor Jones was part of the 2014 NICE guideline development group, helping to provide best practice for health, public health and social care practitioners in the UK.

Professor Jones explains: “Now, the guideline recommends if a woman has any past or present severe mental illness particularly bipolar disorder, or if there is close family history of severe perinatal mental illness, clinicians should be alert for possible symptoms of postpartum psychosis in the first two weeks after childbirth.

“It means health professionals are more focused on the need to identify symptoms and put appropriate measures in place to help women quickly and effectively.” 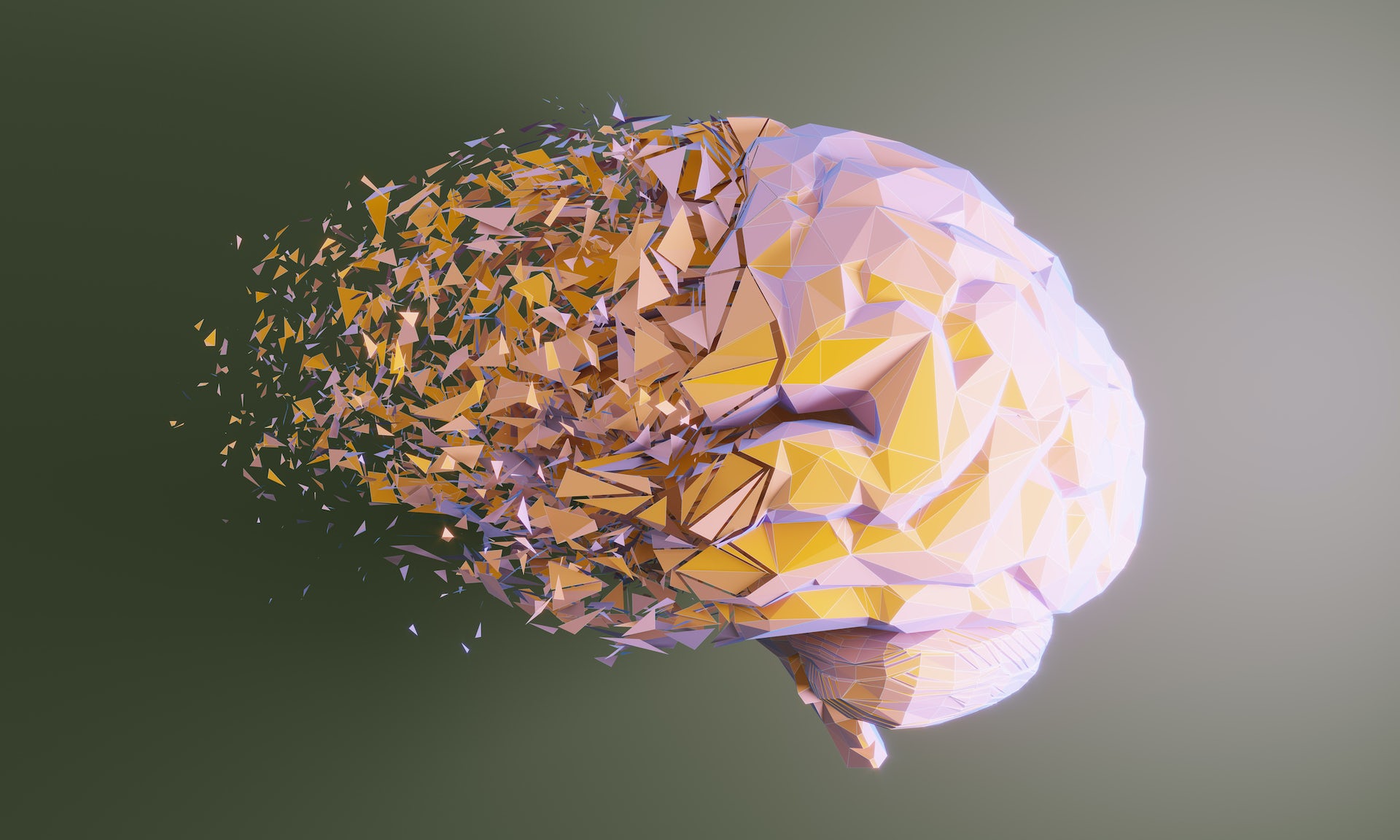 To drive better support services for mothers, researchers have also worked closely with a coalition of 100 maternal mental health charitable organisations, including Bipolar UK, Family Action, MIND, NSPCC and Samaritans, under the umbrella of the Maternal Mental Health Alliance (MMHA).

Professor Jones is a trustee of the MMHA and has worked to ensure the campaign builds from the evidence base provided by the research findings.

In response to the campaign, in 2016, NHS England announced an unprecedented £365m for Perinatal Health Services.

This means that more than 80% of Care Commissioning Groups in England were able to deliver services meeting the NICE guidelines between 2016-2021, with 30,000 women in England being able to receive specialist mental health perinatal care not previously available.

The university’s research has been integral in equipping professionals with the tools to support patients.

Hundreds of psychiatrists have received training from the Royal College of Psychiatrists, based on university research, with a specific focus on undertaking individual risk assessments for postpartum psychosis in bipolar women.

Professor Jones says: “It’s important to have robust research in order to understand the challenges of diagnosing this condition – but it’s also important to ensure this evidence is being communicated effectively to clinicians – from their initial training to every subsequent stage of their careers.”

Researchers have also worked with scriptwriters for the BBC soap opera, Eastenders on a storyline covering postpartum psychosis. One episode was watched by 7 million viewers resulting in a 400% increase in women contacting Action on Postpartum Psychosis (APP).

Sally, who uses her experience of the condition to support others, says through her work for APP, she often speaks to women who want to understand the reasons why they developed the condition.

“I had a long traumatic labour but before that I was well. I had no major history of psychiatric disorders and I was well throughout my pregnancy. In the same way I did when I was going through it, in my current role, people ask questions such as, ‘is it because it was a traumatic birth?' or ‘was there something in my past that led to me being unwell?’”

Professor Jones agrees he has faced similar questions in his clinics. But he adds: “This is an illness which affects women from all backgrounds. It’s common for people who’ve experienced this devastating condition to try to find reasons for what accounted for it.

“But usually there’re no causes people can find. It’s not anything that’s happened in childhood, not something them or their partners have done, no wrong choices.

“I can understand why these are questions that come up and that’s why our evidence base and efforts to raise awareness are so vital.”

Sally adds: “Being able to talk to women who’d been through it before offered me hope that I’d get better. I could see other women having come through it and I guess it makes you feel less isolated. It offered support which was a big part of my recovery.”

Professor Jones agrees: “It’s so important to have women with lived experiences to help set the agenda and guide us when setting research questions. We also need the help of more women who have experienced postpartum psychosis. Without their help we would not be able to do this important work.” 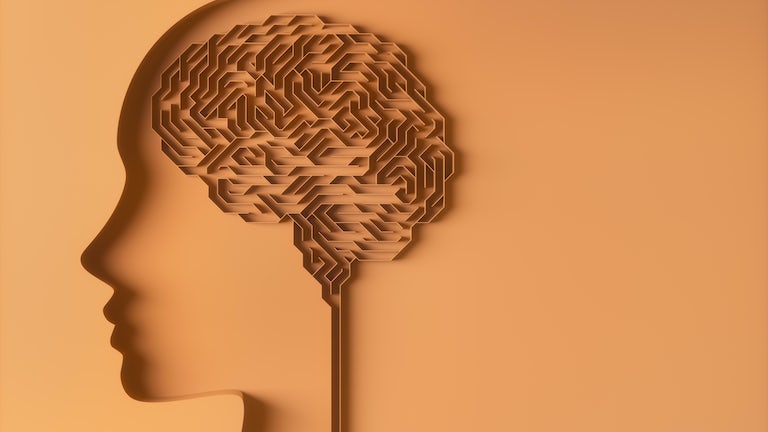 Take part in our research

Our research in psychological medicine and clinical neurosciences is aimed at understanding the fundamental mechanisms underlying major psychiatric and neurological disorders.