Transforming performances of 'Carmen' on the global stage

Professor Clair Rowden’s research has generated new ways of thinking about one of the world’s most-performed operas, Carmen. Her work is inspiring new performances around the world and transforming the approaches of creative professionals.

Before starting her postgraduate studies, Professor Rowden spent a year in Paris working as an au pair for two professional singers. It was there she developed an interest in French opera that would go on to influence her career. She did her doctoral thesis on Massenet, (a contemporary of Bizet’s) and is now regarded as a leading authority on opera and nineteenth-century France.

Going back to the original performance: a new score

Bizet’s Carmen was first performed in Paris in 1875. It had a rocky reception in Paris before becoming one of the world’s most performed operas. The opera is set in Seville and tells the story of Carmen, a young, independent gypsy woman who falls in love with a volatile soldier, Don José. Due to Carmen's lifestyle on the margins of society, José reluctantly takes up with smugglers but when he loses Carmen’s affections, he reacts violently and murders her outside the bullring where the triumphs of her new lover, the toreador Escamillo, resound.

Professor Rowden says, “Carmen is the iconic French opera from that period, the one that is performed the most. Bizet wrote Carmen as an opéra-comique, which included both spoken and sung text, and, after his death, it was adapted into a fully sung version. While there have been many adaptions over the years, none of them have reproduced the score of the Parisian premiere.”

The performance urtext edition of the Carmen vocal score, co-edited by Professor Rowden and Professor Richard Langham Smith, used manuscripts, performance scores, libretti and staging manuals from the original Parisian productions. Their aim was to develop a working score based on those first Parisian performances that could be used by directors and creative professionals to inform new interpretations of the opera.

Published by Edition Peters, this score is distinctive from others in that it: 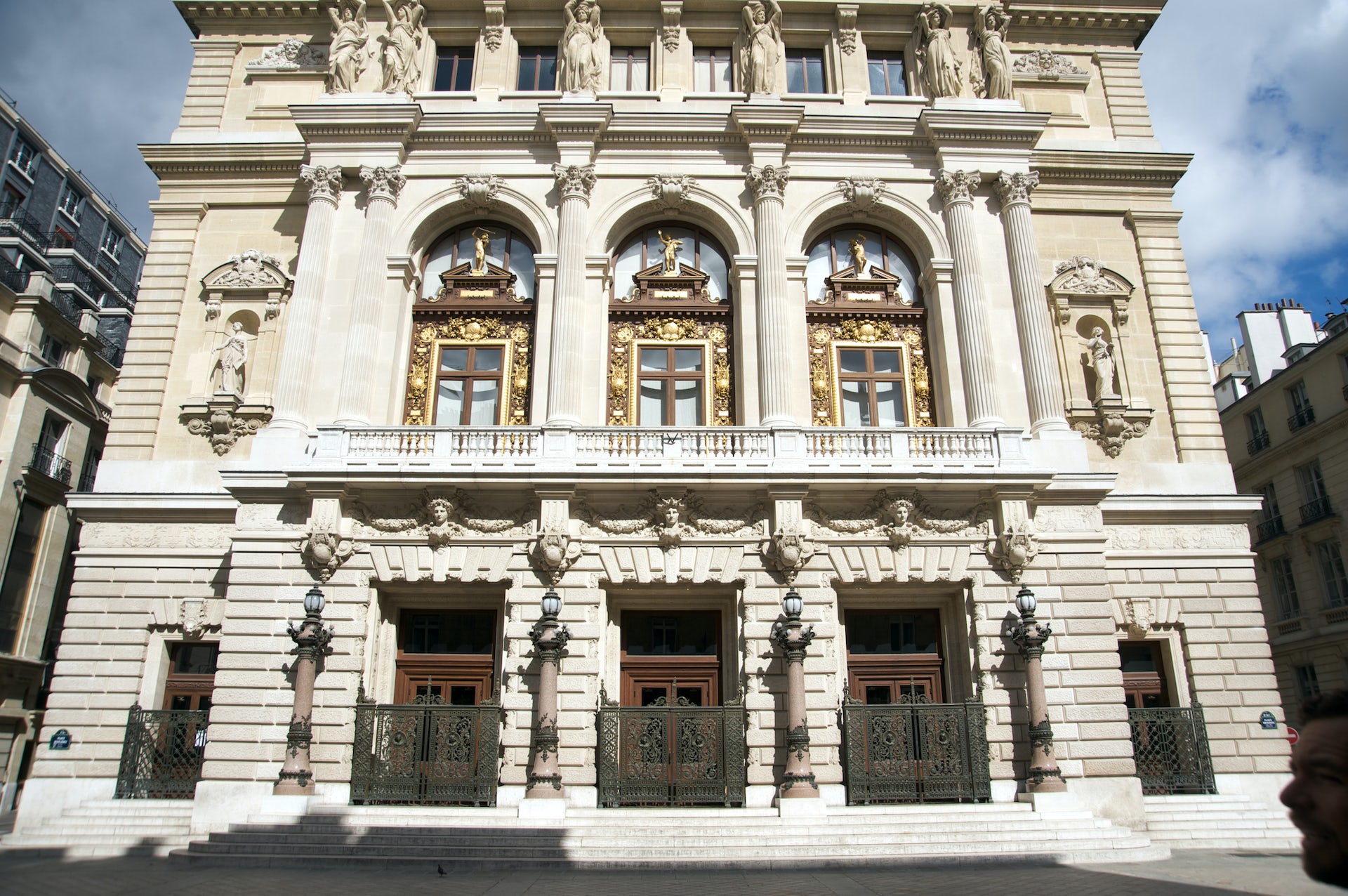 Professor Rowden says, “We realised that opera directors, performing groups and singers were interested in finding out what we were doing with the Peters edition, what was different about it and how it could be useful to them.”

“The original version has spoken French dialogue in between musical numbers. In today’s international operatic context, directors and performers are rethinking this format for modern audiences, taking out the original dialogue, rewriting it, or replacing it with original dramatic situations and solutions. By giving creative teams a workable score which includes lots of information – text and original staging indications – directors have an authoritative document from which to work, but also to reimagine the possibilities,” she says.

The vocal score has sold over 1,260 copies worldwide and was used for at least 67 performances in six countries (Wales, England, France, Germany, Czech Republic, and Singapore).

It has been used by a number of opera companies across the world including:

It was set to be used for a new production at Paris’s Opéra-Comique (the site of the opera’s 1875 premiere) with the Shanghai Symphony Orchestra, however the scheduled run from September 2020 was postponed due to COVID-19.

In a 2019 survey of professionals working with opera companies around Europe on how they benefited from the score’s format and musical detail, feedback included comments such as:

An opera continually evolves as it travels across borders, is translated and adapted.

In 2017, Professor Rowden brought together 20 international researchers (a third of whom were Early Career Researchers) at a Cardiff University conference Carmen Singer of the World, in association with BBC Cardiff Singer of the World. This became the basis of an edited book identifying the ways in which Carmen has been performed, produced, disseminated and interpreted worldwide.

By studying performances of the opera across the world over a seventy-year period, Carmen Abroad, attempts to challenge the assumptions that performances outside Europe of what is essentially a Euro-centric luxury art form are in some way second class or unoriginal. In doing so, it remodels operatic history as a global cultural phenomenon.

This work also led to a dedicated website, funded by the Leverhulme Trust, www.carmenabroad.org

Forming part of the emerging discipline of musical mapping in the digital humanities, this interactive website traces the opera’s cultural and performance history worldwide from its Parisian premiere in 1875 up to 1945.

Designed for a broad audience – including academics, practitioners, students and operagoers – the website offers new ways for audiences to engage with Carmen’s history. Through its map and timeline of nearly 1,000 productions of Carmen, users can navigate performances while accessing performance data in textual, visual and aural formats. The website also extended the reach of the project (original collaborators were from the UK, continental Europe, Ireland, Japan, the USA and Australia) as academics and specialists from around the world – including China, Singapore, and North Africa – have made their research data readily available through the site.

Professor Rowden says, “carmenabroad.org provides audiences with new understandings and reveals the wealth of creativity that has come out of the telling of this story across the globe.” 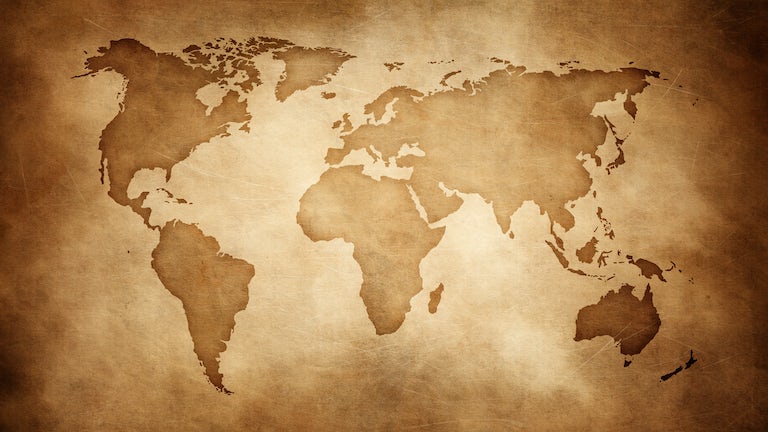 Find out more about how Carmen has travelled across the globe.

Two new books exploring the broader history of opera have been published by Dr Clair Rowden.

Dr Clair Rowden of the School of Music has been awarded a £10,000 BA/Leverhulme Grant to continue research into global performances of Bizet’s Carmen.

A website documenting the performance history of Bizet’s Carmen from 1875 to 1945 has launched, tracking the opera’s movements and transformations through time and countries.