Our research provided the global Perspex® industry with a cost-effective production process, which could be used at scale, delivering significant economic and environmental benefits.

Polymethyl methacrylate, or Perspex®, is a material used in almost all industries and has a variety of applications. Its precursor material, methyl methacrylate (MMA), is a globally traded commodity. Researchers in the School of Chemistry, in collaboration with industry partner Lucite International (formally ICI Acrylics, and now part of the Mitsubishi Group), produced the key ligand of the ALPHA process, which enabled industrial-scale manufacture of methyl methacrylate (MMA).

Perspex®, was invented by ICI Chemicals in the 1930s. It is a highly lucid, clear plastic, that's lightweight with high tensile strength. It can be found in a variety of products including aquariums, mobile phones, televisions, and computer monitors. Perspex® has played a key part during the COVID-19 pandemic, as screens made from the material have been used in shops, offices and restaurants helping to keep staff and customers safe.

Dr Paul Newman explains, “The simplest way to think about Perspex® is as a glass replacement. It has the clarity of glass, but it's much lighter, and stronger. If you go to an aquarium, sometimes everything looks distorted because the glass is so thick. Perspex® can hold back the water just as efficiently but using much thinner amounts. So the clarity of what you're viewing is greater and you can build bigger tanks for example, which you can't do with glass because it is simply too heavy to be supported. Perspex® is safer than glass because it's not likely to shatter. And if it does shatter, it doesn't tend to generate sharp edges.” 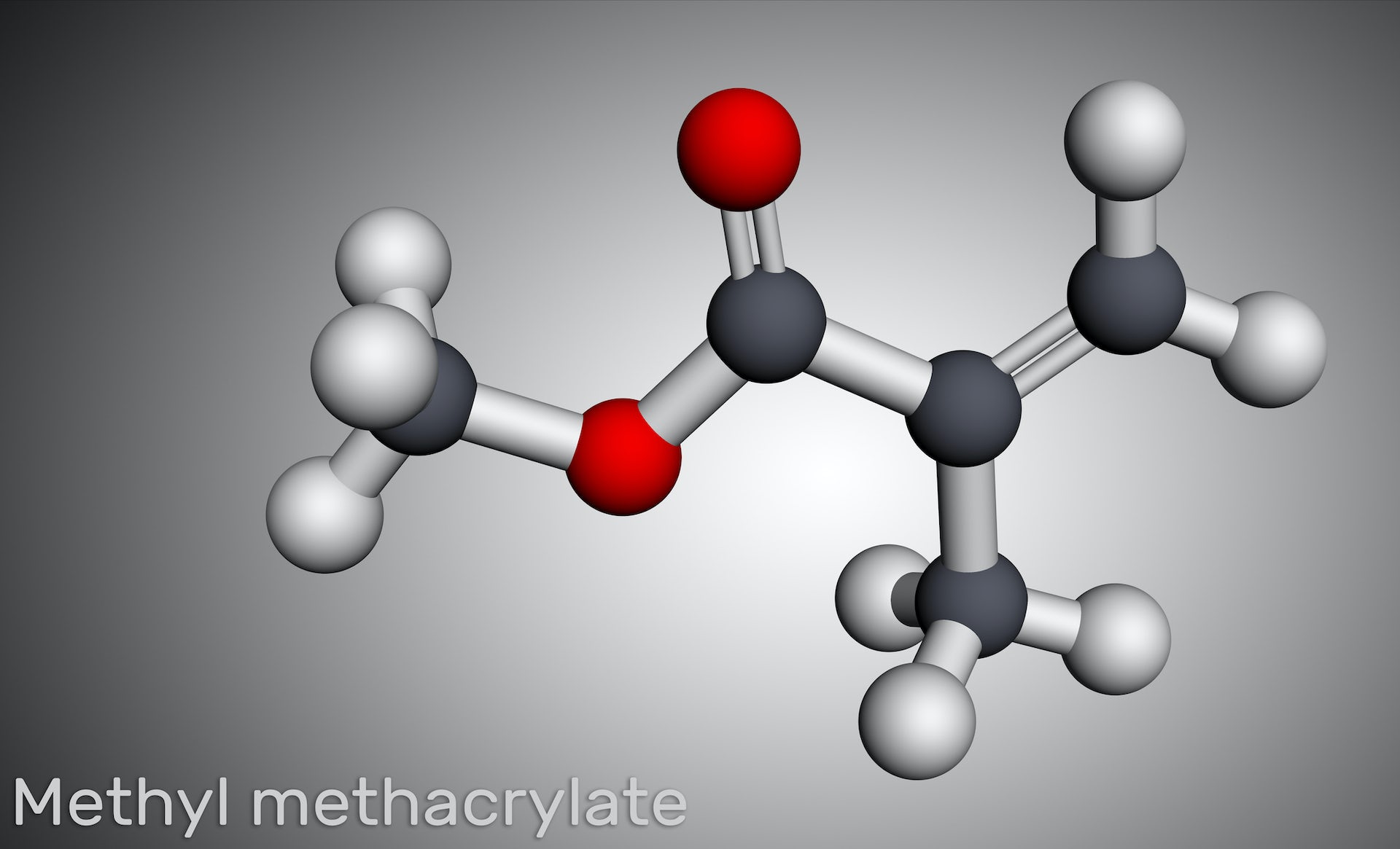 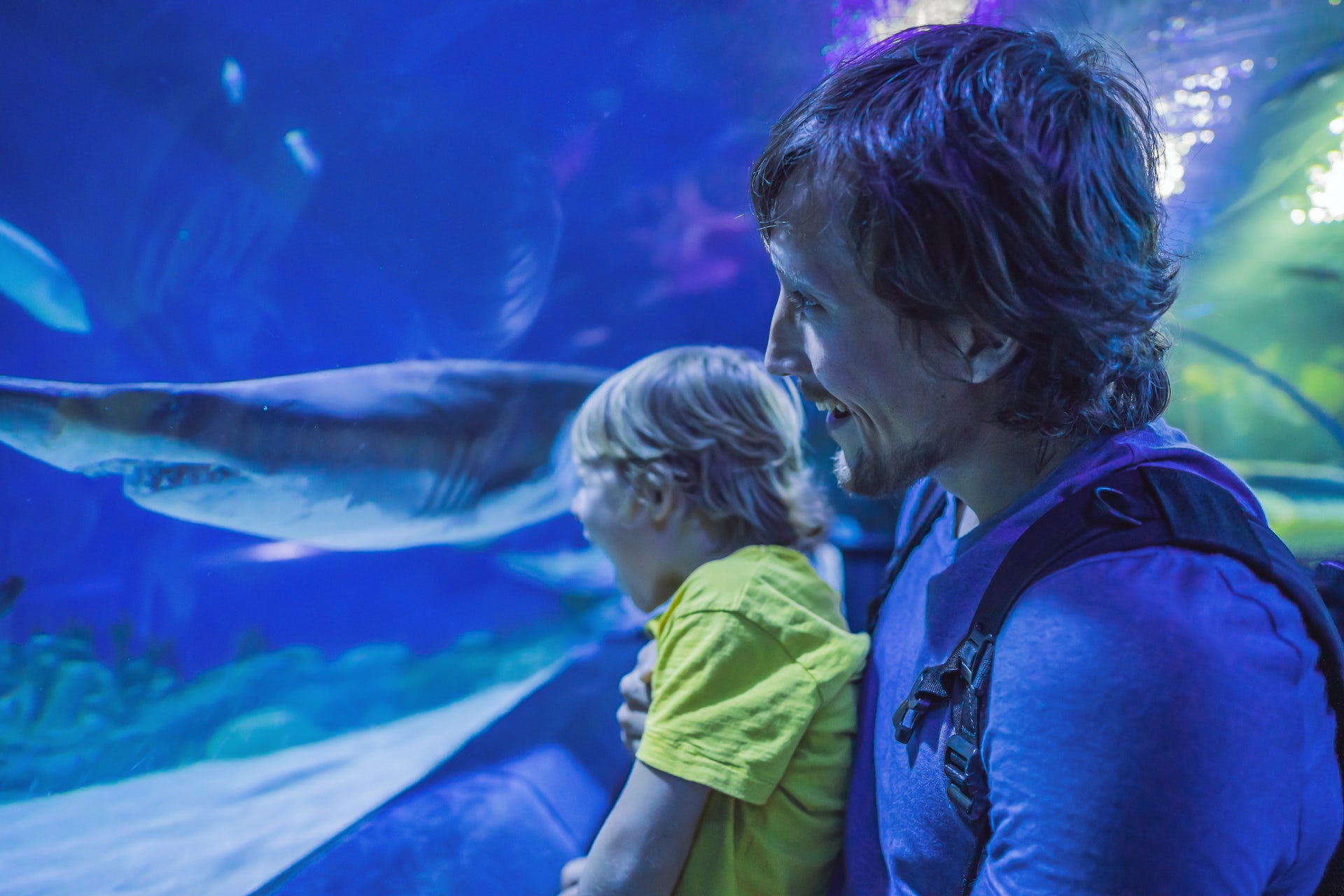 The precursor material to Perspex®, methyl methacrylate (MMA) was traditionally created using toxic and corrosive chemicals, such as hydrogen cyanide and sulphuric acid. These materials (or feedstocks) raised production costs and limited the scale of industrial manufacture.

Lucite International is a global leader in the design, development, and manufacture of acrylic products, with 22 plants across 14 locations worldwide. They wanted to establish a new economically and environmentally friendly catalyst for the future manufacture of MMA. They sought the expertise of Professor Peter Edwards and Dr Paul Newman in the School of Chemistry, who had over 20 years’ experience working on the underpinning chemistry of catalyst preparation.

“My old supervisor, Professor Peter Edwards was approached by the company to solve an issue they had with the production of a compound that was a component of the catalyst that makes MMA. He employed me as a research fellow to carry out the work,” says Dr Newman.

Dr Newman and Professor Edwards’ research in the late 1990s developed synthesis of the key catalyst ligand ultimately enabling the ALPHA process for the highly efficient production of MMA.

Dr Newman explains, “The substances that were being used to make MMA by the traditional route were quite corrosive and not particularly environmentally friendly. One of the components was hydrogen cyanide, which is an extremely toxic gas. And a lot of solid waste was generated. The ALPHA process generates no waste and doesn’t use either hydrogen cyanide or sulphuric acid. It is also much more energy efficient and cost-effective.”

Once the process had been identified, continuing research explored the applied chemistry to enable an efficient and cost-effective application of the ALPHA process at industrial scale.

The ALPHA process removed constraints on plant size experienced by other MMA production processes and allowed for significantly improved economies of scale.

Dr Newman explains, “It’s very rare for the chemical industry to build new plants. It’s more common to use existing plants and modify them. The environmental and economic benefits were huge for this process compared to the old processes and that encouraged them to invest in new plants.”

The combined output of these two ALPHA plants accounts for 10% of the world’s annual production of MMA, (370,000 tonnes a year). This market share continues to grow as the use of Perspex® is increasing exponentially. The intention to construct a third ALPHA plant with a planned capacity of 350,000 tonnes per annum was announced in 2020 and is due to begin operations in 2025.

It is evident that the initial piece of research Dr Newman did all those years ago continues to have an impact. He concludes, “Something which from a research point of view was a relatively simple thing to address, changed a whole process and led to a cleaner, more accurate, more efficient process, which is now used by one of the world’s biggest manufacturers of the material.” 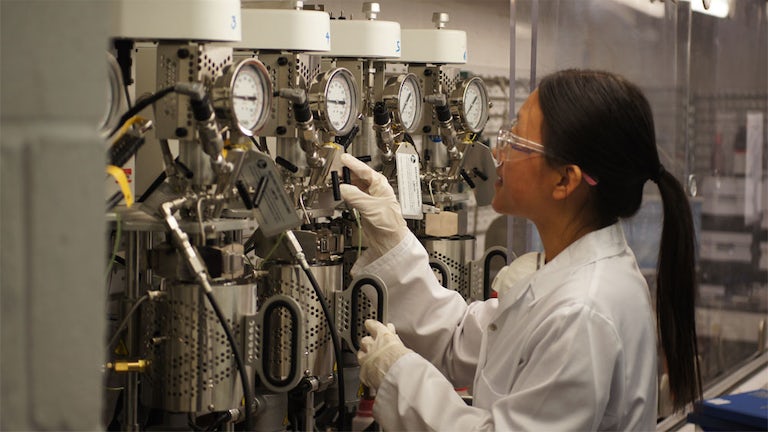 Research at the School of Chemistry

Our research spans the physical sciences, social sciences, humanities and design to foster excellence in key areas of architecture and the built environment.