Working alongside mining companies all over the world, Professor Wolfgang Maier has helped to prevent the relocation of local communities and protect culturally sensitive land, all whilst providing enormous cost savings.

“It was a completely impromptu decision. I saw something on TV that fascinated me about mineral exploration and so I enrolled the same week.”

Unbeknown to Professor Wolfgang Maier, this would be the start of a remarkable journey that would take him from Munich University to all four corners of the world exploring geological formations beneath the Earth’s crust.

“It's a really fascinating profession,” he says.

“You don’t just see a large range of different rocks in exotic landscapes, but you also encounter fascinating cultures and people.”

It is this relationship between what’s happening below the ground and above the ground that is at the very heart of Professor Maier’s work today.

Now based at our School of Earth and Environmental Sciences, he is an expert in magmatic ore deposits – an accumulation of minerals that exist within igneous rocks which can be mined for the metals that are concentrated within them.

For the last 15 years, Professor Maier and a team of geologists at the university have been working with numerous mining companies to help map where these ore deposits might be on Earth.

More importantly, their work is also used to predict where ore deposits are less likely to occur or would be less profitable to mine, resulting in a significant reduction in exploratory drilling and thus protecting local communities and environments near mines.

“To minimise the environmental impact of exploration it is important to try and limit the amount of drilling that takes place as much as possible,” says Professor Maier. 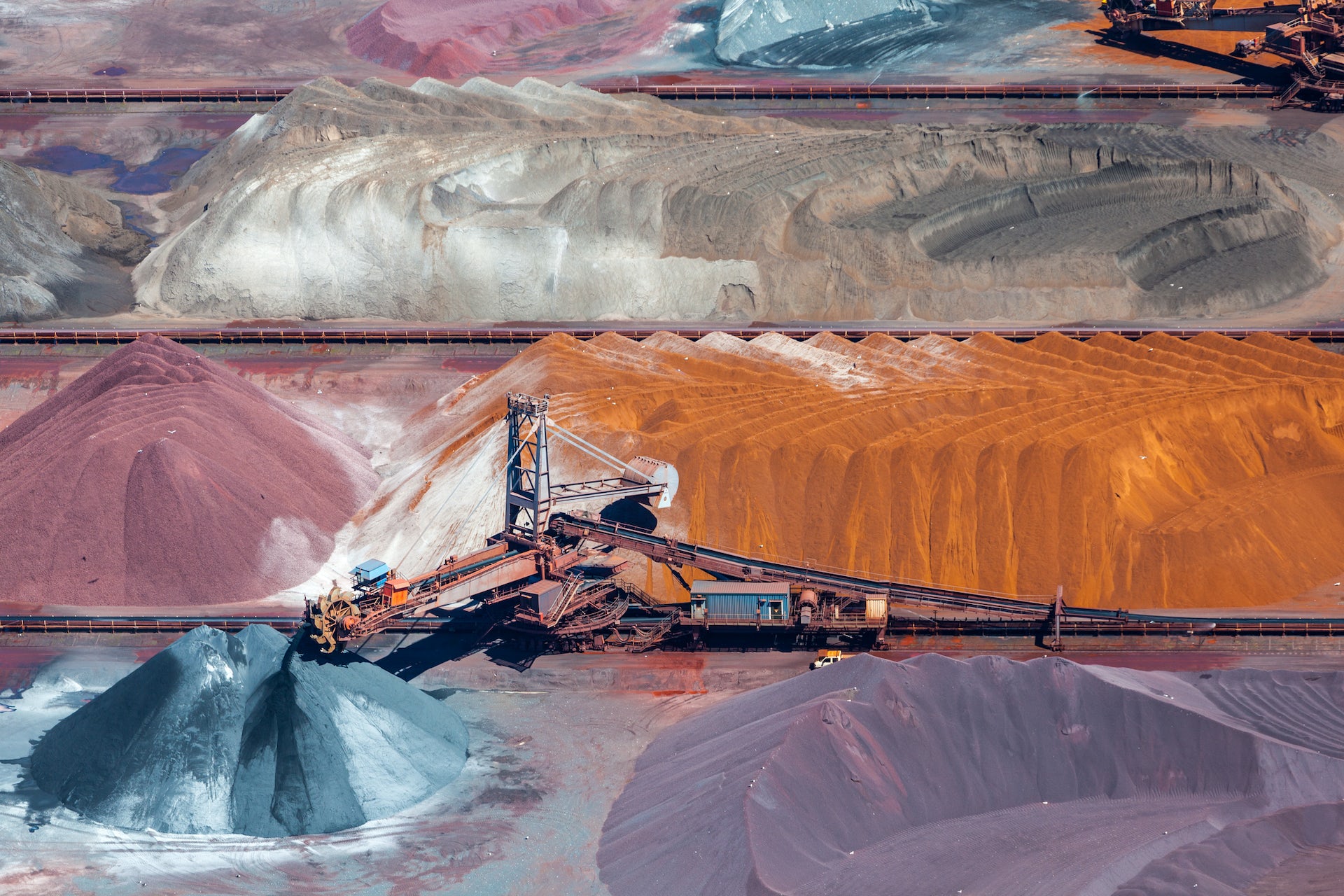 The importance of mining

Professor Maier is acutely aware of the negativity and stigma that surrounds the mining industry.

And though some of this criticism is understandable, he says that the importance of mining for the world we live in today is widely under appreciated.

Indeed, trying to picture our lives without the existence of mining is impossible.

Put simply, the world as we know it would not be able to function without mining. More importantly, the future of our planet will also be heavily reliant on the mining of metals as we transition to a green economy and develop the next generation of renewable technologies.

Scientists believe that building the infrastructure underpinning the transition to the green economy, including key areas of renewable energy production, storage, and electric vehicles, will trigger a more than 100 per cent increase in demand for many key metals over the next decades.

“Of course, we should make every effort not to repeat bad environmental and social practices of past mining. There is a lot of scope for mining to become much more sustainable, which I hope will become possible as technology progresses,” Professor Maier explains.

“But I think everybody needs to understand that mining is essential and that we need to live with it.”

Over the last 15 years, he and his colleagues at the university have created new techniques for exploring these magmatic ore deposits, focussing on mapping, sampling, petrologic-geochemical characterisation, and genetic interpretation of mineral prospective regions.

“In order to explore, understand and then exploit a mineral deposit economically, you need to understand how the deposit formed in the first place,” says Professor Maier.

Magmatic ore deposits are derived from magma – an extremely hot liquid and semi-liquid rock located mostly in the interior of the Earth within magma chambers, but which may erupt on Earth’s surface as lava.

When a magma chamber cools down, metal-rich minerals precipitate and may form ore deposits.

“The process is somewhat similar to the formation of ice crystals from cooling water,” Professor Maier explains.

To get the full picture of where magmatic ore deposits may be situated on Earth, it is important to understand how they have formed, including at what temperature and at what depth, and what processes led to the concentration of certain metals.

There are a whole range of activities that Professor Maier and his team use to further their understanding, from geochemistry and petrology to studying the composition of rocks, to using geophysical measurements of the deeper Earth taken from aeroplanes, drones or trucks driving over the land.

“We are fortunate enough here at Cardiff University to have a large group across several disciplines who have vast experience in providing information and guidelines to exploration companies all over the world,” Professor Maier continues. 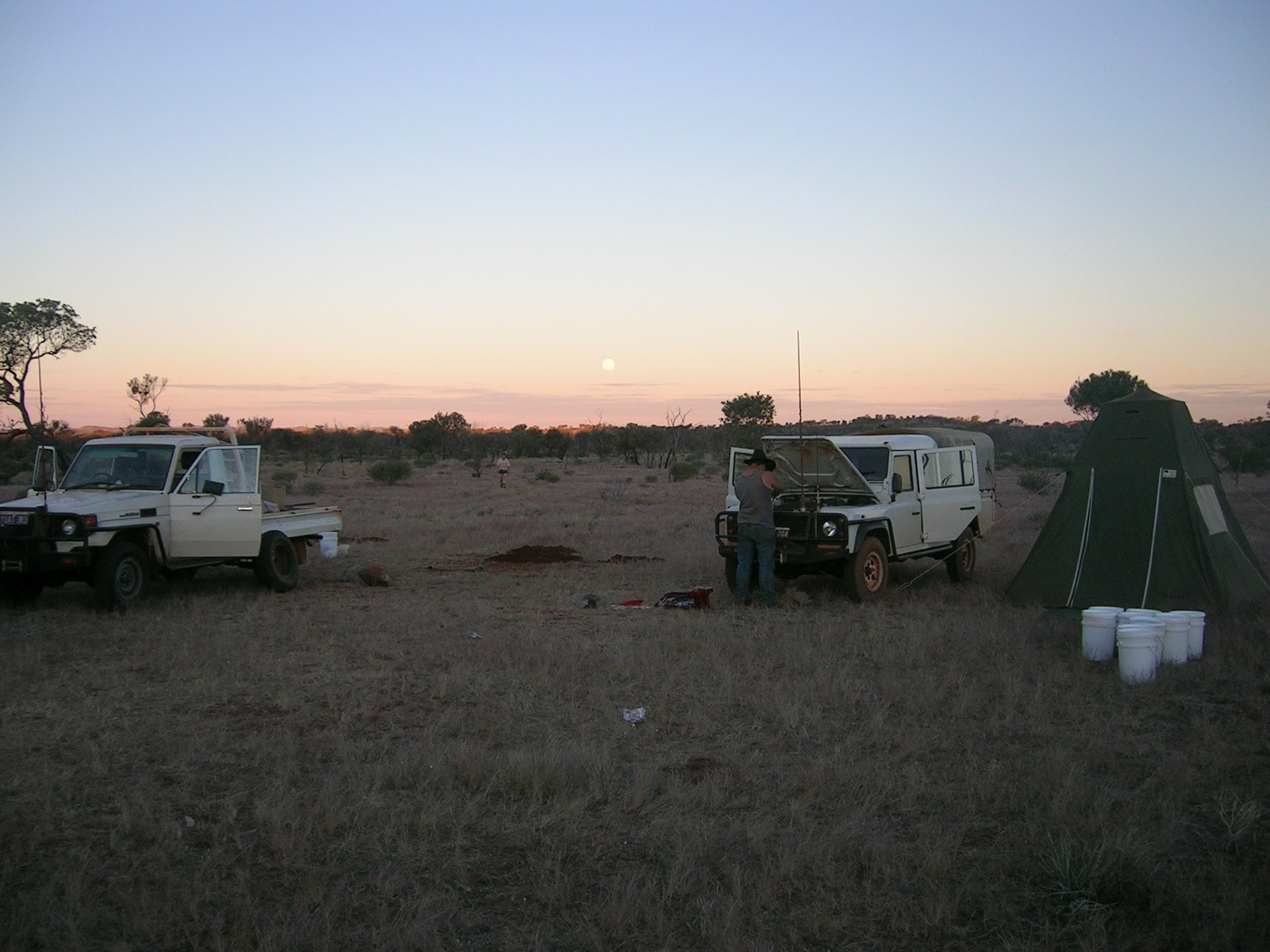 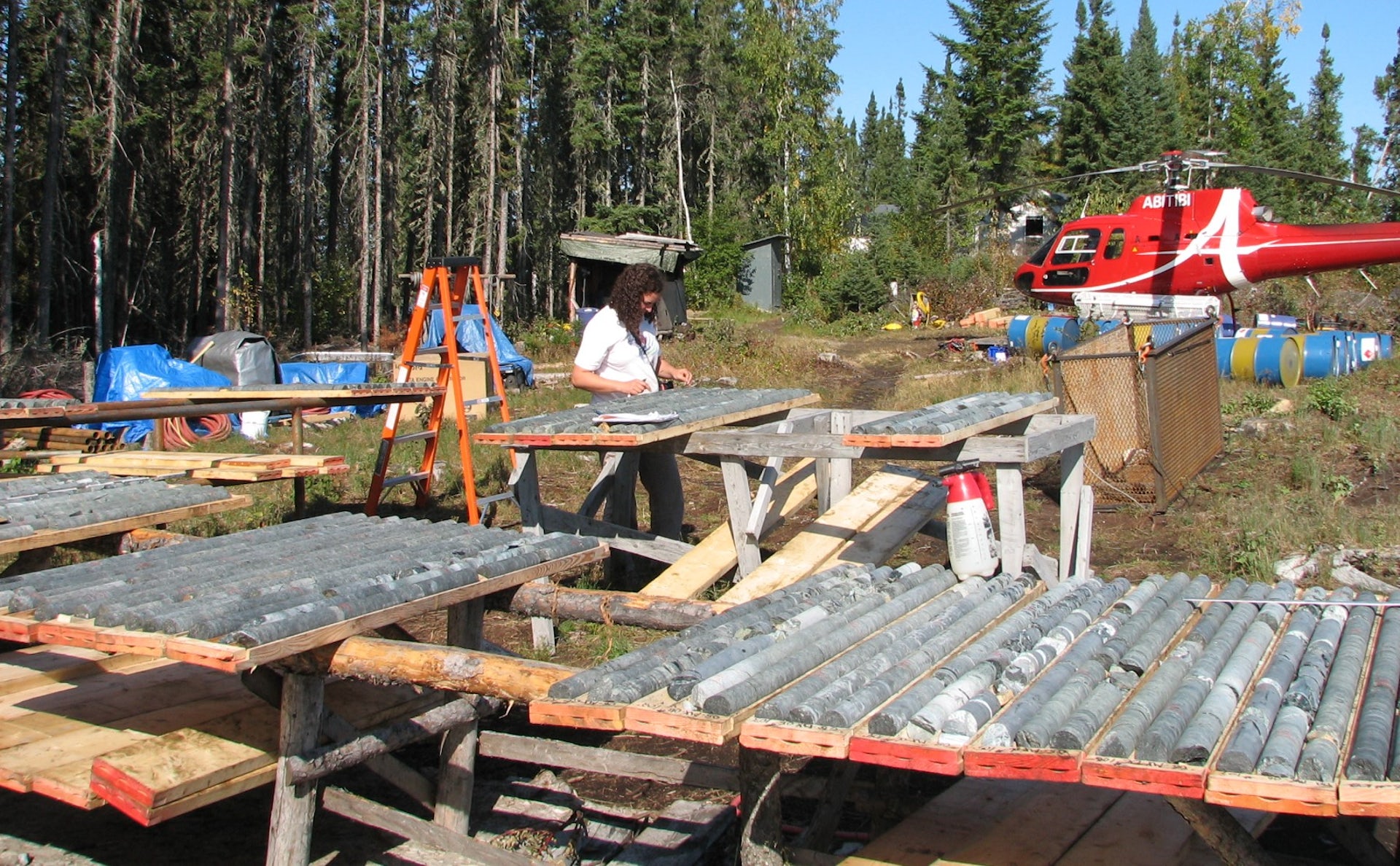 Prospecting for minerals has traditionally been a very risky business, both financially and environmentally.

It involves exploring in forests, mountain ranges and deserts to locate minerals, but can often be unsuccessful.

Work undertaken to identify prospective areas in the Bushveld Complex in South Africa, an area estimated to hold 75 per cent of the world’s supply of platinum, chromium and vanadium and where Professor Maier first began his career, resulted in around £23m of exploration cost savings for Ivanhoe Mines.

In an area that was densely populated with at least 20,000 people living around the mine, the research helped to identify relatively non-prospective areas and thereby contributed to prevent the relocation of entire communities.

Working alongside the Geological Survey of Western Australia, which oversees geological exploration for the state, Professor Maier and his team were instrumental in protecting culturally sensitive regions that were home to a wide range of indigenous groups.

Similar work with Northern Shield Resources resulted in the limitation of exploration impact to local indigenous First Nation and Inuit communities in Canada.

“Whereas much of Canada is a sparsely populated country, the land nevertheless belongs to indigenous first nations that occupy the land that the mining companies want to explore,” Professor Maier explains.

“The biggest worry for these communities is the destruction of hunting and fishing grounds, caused by pollution from mining operations.

“Drilling into rock requires lubrication, so you need quite a lot of water to which chemicals are added to improve lubrication and prevent corrosion, for instance. This water must not be allowed to enter rivers and lakes, so it needs to be carefully collected during drilling.”

Professor Maier and his team interpreted the extensive geochemical data generated during the exploration programme in Canada, designed an ore deposit model, and proposed further drill targets away from the local communities.

It is in these instances – making a real and significant difference to people’s lives – where Professor Maier gets the most satisfaction out of his work.

“Just like a child is curious about solving a jigsaw puzzle, I am curious about figuring out ore deposits. And this desire to solve the puzzle is what drives me,” he explains.

“Ultimately, the greatest satisfaction comes from the feeling that we made a difference and that our work contributed to understanding the Earth a little bit better.”

Looking to the future

Looking to the future, the work of Professor Maier and his team is set to become even more important as the demand for metals increases and the challenge of finding them becomes a lot trickier.

“Many of the ore deposits that are close to the Earth’s surface have been found, so mining companies now have to go deeper and deeper to find new ore deposits, and that means they need an increasingly better understanding of the conditions underground,” he explains.

“Producing accurate ore deposit models becomes ever more important and so our expertise is more in demand than it has ever been before.” 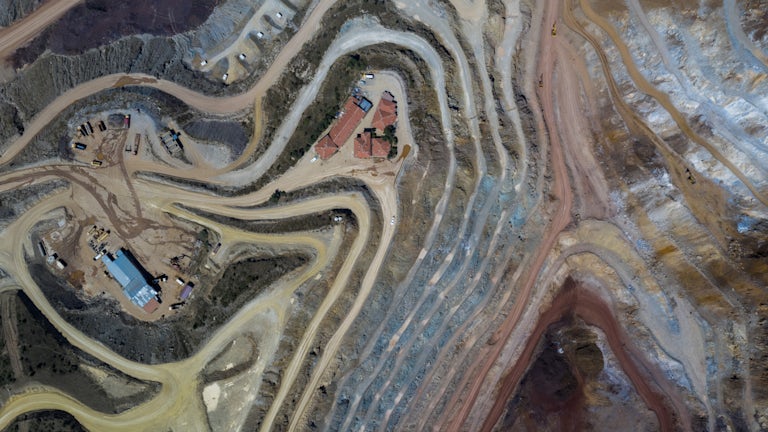 Research at the School of Earth and Environmental Sciences

Our research centres and groups investigate natural processes that evolve over a wide range of time and spatial scales, shaping the world around us.