Our academics’ work on reform of the Senedd, its franchise and electoral system has led to votes for 16 and 17 year olds, and laid the ground for further substantial reforms to the Senedd’s size and electoral arrangements.

Since Senedd Cymru/Welsh Parliament, formerly the National Assembly for Wales, was established in 1999, there has been intermittent debate about its size (number of members) and the system used to elect them.

Our research with the Electoral Reform Society found that, with just 60 Members of the Senedd (MSs), the Senedd was too small to operate effectively in the context of its (then) already extensive legislative powers and responsibilities. It also found that international comparators of other legislatures with similar powers and population size had between 80 to 100 members.

With more powers set to be devolved following a referendum in 2011, it was crucial that the size and electoral arrangements of the Senedd were fit for purpose and that the Senedd had the capacity to effectively scrutinise and hold the Welsh Government to account.

This became even more significant when the remit of the Silk Commission, an independent commission set up by UK Government following the 2011 referendum, didn’t include the size of the Senedd or how its members were elected.

Professors Laura McAllister, Richard Wyn Jones, and colleagues at the Wales Governance Centre, were clear that it was time to put this issue back on the political agenda. They submitted their research to the Silk Commission and the All-Wales Convention, as well as other parliamentary inquiries. Despite it being outside its remit, the Silk Commission’s report used evidence from the research to recommend an increase to the size of the Senedd. 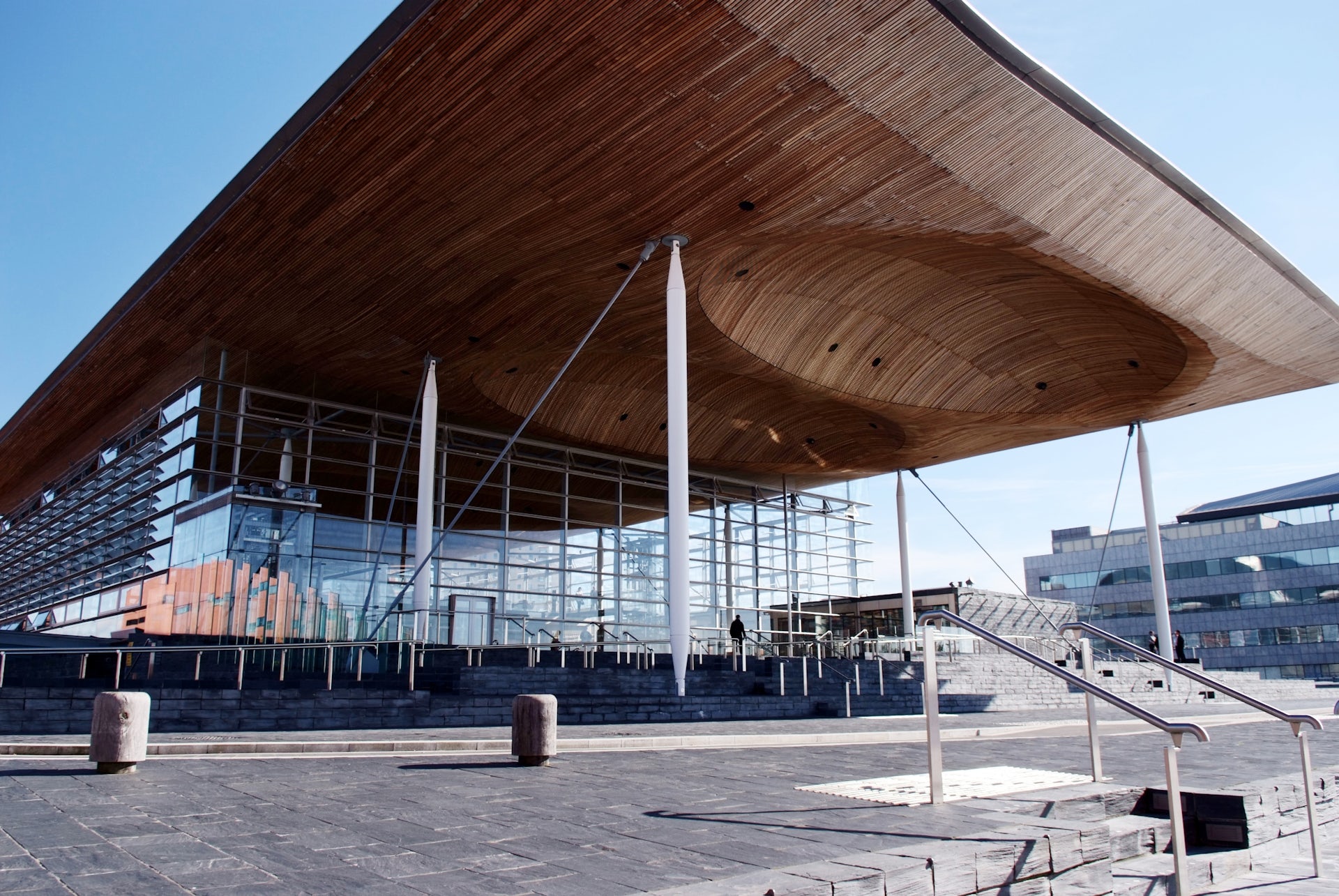 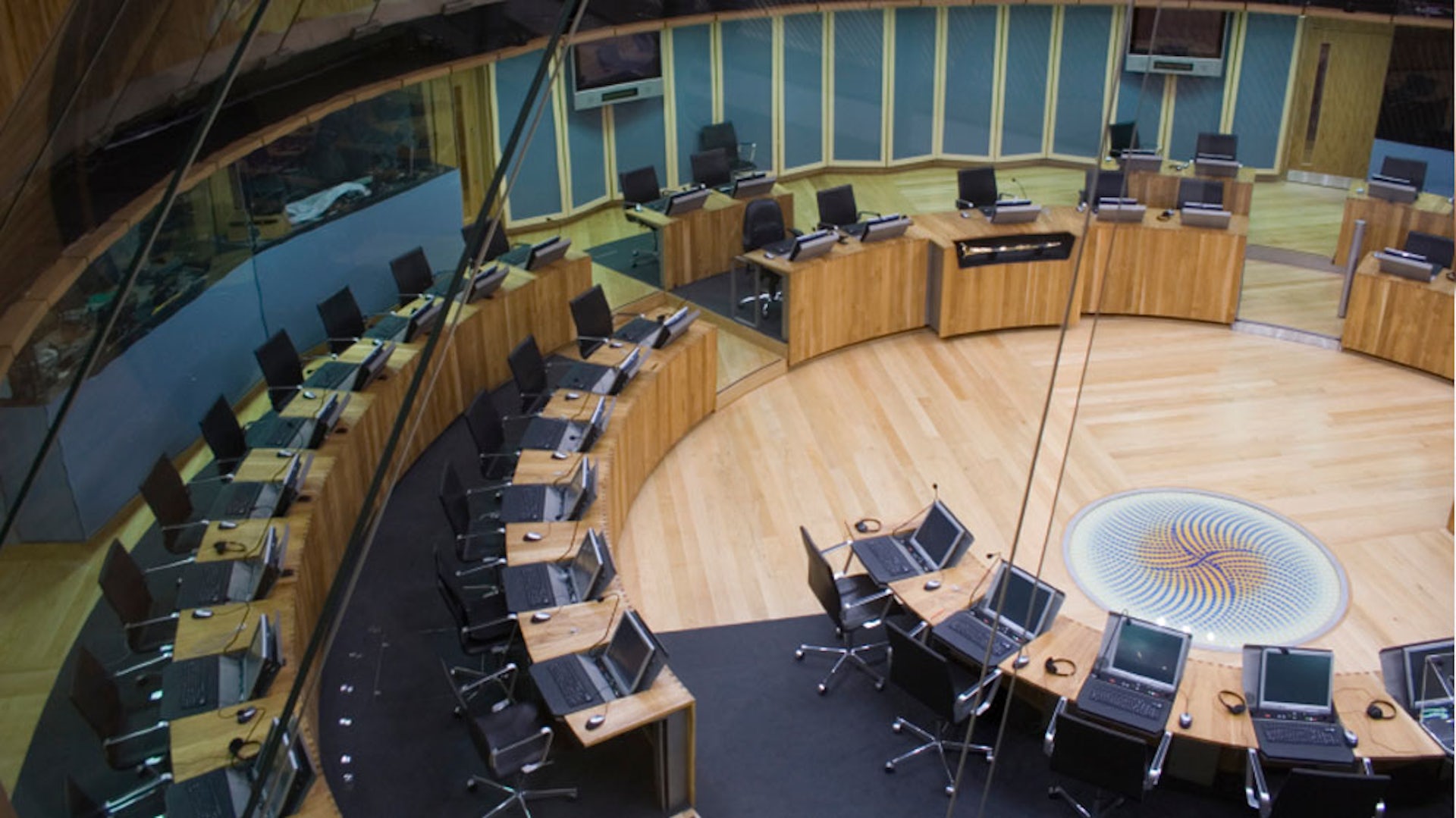 Following the Silk Commission’s report in November 2016, the Senedd Commission announced it would establish an Expert Panel on Assembly Electoral Reform to take forward work on the size and shape of the legislature. The decision to establish the panel built on an existing political consensus and the evidence base that the Senedd was too small to be able to deliver for the people of Wales.

The panel started its work in February 2017 with a remit to provide evidence to inform political consensus around reforms to the Senedd’s size, electoral system, and the minimum voting age.

Professor Laura McAllister was chosen to Chair the panel on the basis of her academic expertise.

Professor McAllister says, “The panel worked through three areas in our terms of reference: the size of the Senedd, an electoral system that would deliver a better representation of how people cast their votes, including looking at diversity measures, and whether young people aged 16 to 17 should be included in the franchise.”

The Expert Panel report – ‘A Parliament that Works for Wales’, known as The McAllister report – was published in 2017. Its recommendations included:

The McAllister report led directly to the Senedd and Elections (Wales) Act 2020. The recommendation to lower the minimum voting age was passed into law by the Act and in 2021’s Senedd elections, 16 and 17 year-olds voted for the first time. The change was described by the Electoral Reform Society as “a boost for our democracy as a whole – strengthening citizenship and boosting political engagement.”

While the panel’s recommendation on minimum voting age was accepted at the time of reporting, there was no clear party political consensus about changing the size of the Senedd or around an alternative electoral system.

“We know that it's never a great time to say we need more politicians, but you've got to set it against the context of additional powers and responsibilities. We now have a model of devolution with fiscal and financial responsibilities, and if it is to work effectively, the Senedd must have the powers and the capacity to be able to scrutinise government effectively.

“Good scrutiny is probably one of the most powerful mechanisms for parliaments to deliver for people. One wants a parliament to be able to improve legislation and to challenge bodies that control the purse strings in Wales,” Professor McAllister says.

“There is also an emerging consensus that the additional member system (AMS) used currently needs to change. That's not a bad basis on which to try and build momentum for altering the system to one that works better in terms of effective and more proportional representation. If one changes the number of MSs, it’s almost inevitable that the electoral system will need to change too,” she adds.

A Committee on Senedd Electoral Reform was established in 2019/2020 to develop further the Expert Panel’s recommendations. It was chaired by Dawn Bowden MS.

The Committee undertook public and political consultation, and following a delay due to COVID-19, reported in September 2020. It largely supported the recommendations of the Expert Panel.

Following the 2021 Senedd election, these recommendations are being considered by a new Special Purpose Committee on Senedd Reform. Its work will inform a Welsh Government Bill on Senedd Reform and the Committee is due to report by May 2022. Professor McAllister will be assisting the Committee with specialist input, drawing on her Expert Panel work and ongoing research in this area.

Recently a Co-operation Agreement was signed between Welsh Labour and Plaid Cymru. This will work on 46 policy areas, including Senedd reform. The commitment to embedding gender equality also features in the agreement.

“The Special Purpose Committee will bring forward legislation in time for the 2026 election. There's no guarantees, as with everything in politics. It would be disappointing now if we're not electing a larger Senedd in 2026, which is directly attributable to our report and our work, and hopefully with a more appropriate electoral system that has diversity built into it. Part of the cooperation agreement is to investigate gender quotas as part of the electoral system which of course was one of our recommendations.

“It now looks increasingly likely that most of the expert panel’s principal recommendations will be implemented by the time of the next Senedd election in 2026, less than 10 years since it reported. This is quite significant given how delicate it is to build political consensus and how slow the legislative process can be,” Professor McAllister adds.

Professor McAllister is now, alongside former Archbishop of Canterbury Dr Rowan Williams, chair of an Independent Commission to look at Wales’s political future and its relationship with the rest of the United Kingdom. This will include all options for fundamental reform of the constitutional structures of the UK in which Wales remains an integral part, and will also consider all progressive options to strengthen Welsh democracy, including Welsh independence.

Professor McAllister says, “The new Commission is looking outwards from where we're at within the current constitutional and territorial politics of the UK. Part of our considerations will be to examine the framework of devolution as it exists now, what the Senedd can and cannot do and how it's delivered its key roles. In a sense, the new commission, will follow through on some of the debates we've already had about the internal architecture and operation of the Senedd, as well as evaluating the suite of options for Wales’s constitutional future.” 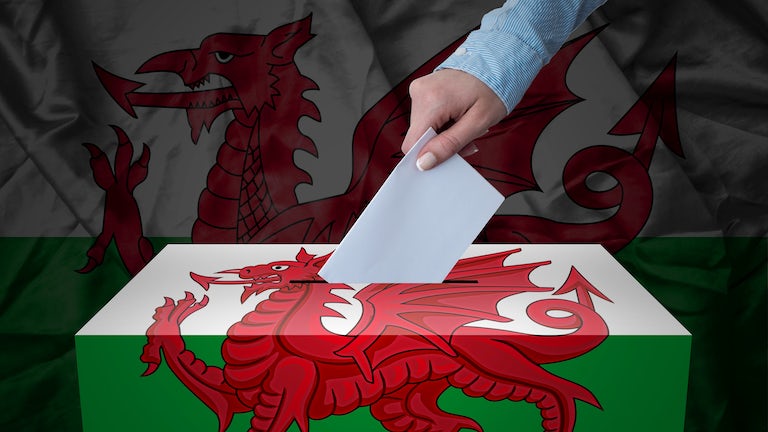 Research at the Wales Governance Centre

Find out about our innovative research into all aspects of the law, politics, government and political economy of Wales, as well the wider UK and European contexts of territorial governance.

A Professor of Public Policy and the Governance of Wales from Cardiff University will co-chair an independent Constitutional Commission on Wales’ future.

Does National Assembly need an overhaul?

Would the biggest constitutional overhaul in the National Assembly’s short history help it deliver more effective government for the people of Wales?

New reforms to strengthen our democracy in Wales

A Senedd committee has recommended the creation of a larger parliament for Wales, elected by Single Transferable Vote.

Reshaping the Senedd: How to elect a more effective Assembly 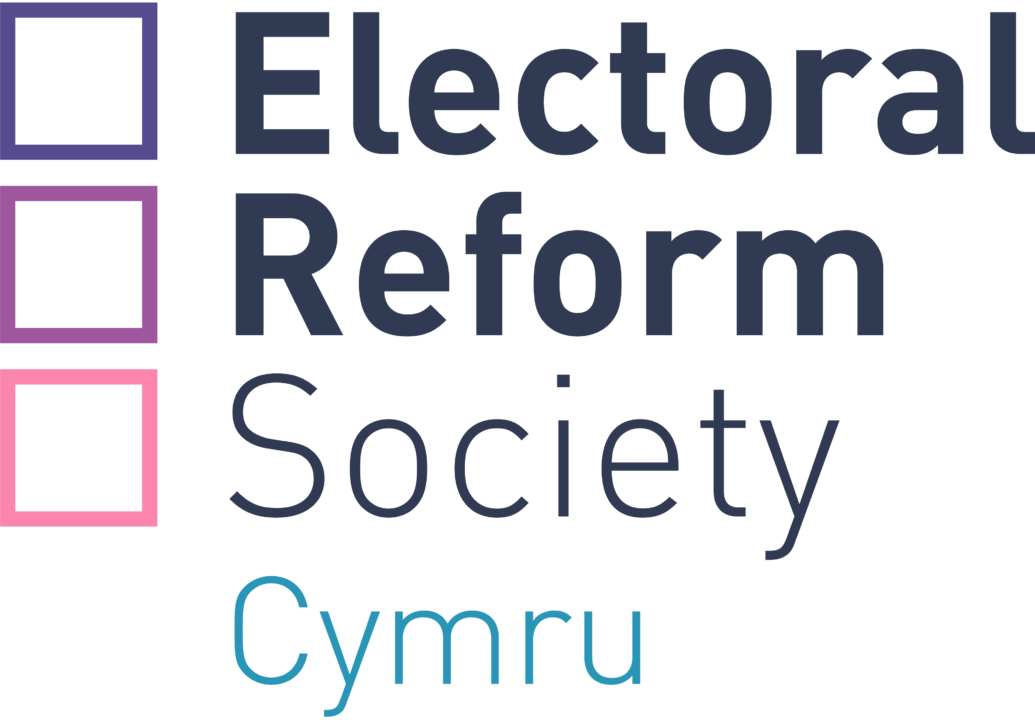