Professor Alison Wray’s work on how the social and emotional impact of dementia affects communication is helping people with dementia, their families, and professional carers to navigate the communication challenges they face.

By translating her findings into practical resources and training, Professor Wray has improved the practice of healthcare professionals, families, charities, and care homes in the UK, the USA, Australia, and New Zealand, and ultimately enhanced the lives of people with dementia through better communication.

Poor communication can cause confusion, frustration, stress and withdrawal in not only people living with dementia, but also those around them. According to the World Health Organisation (WHO), there are nearly 10 million new cases of dementia across the world every year. With the total number of people with dementia projected to increase by 250% over the next 30 years, supporting patients, carers and families through the associated communication challenges is crucial.

Professor Wray is a linguist whose work on dementia communication developed out of her specialism in formulaic language - prefabricated strings of words that we seem to process faster than expected and with less effort. Obvious examples are “see you later”, “what do you think you're doing?”, and “mind where you're going”.

Professor Wray says, “I got interested in these strings of words a long time ago and I wrote many papers and books trying to understand the social and cognitive reasons why we use them.

“When we’re processing language, there’s often a risk of overloading ourselves as we try to manage ideas, recognise and retrieve words and structures, and embed and retrieve subtle implications underlying the words. Formulaic language offers us shortcuts for expressing common messages, so we use less processing power.” She describes this as the linguistic equivalent of using a jar of sauce in cooking rather than making a sauce from scratch. 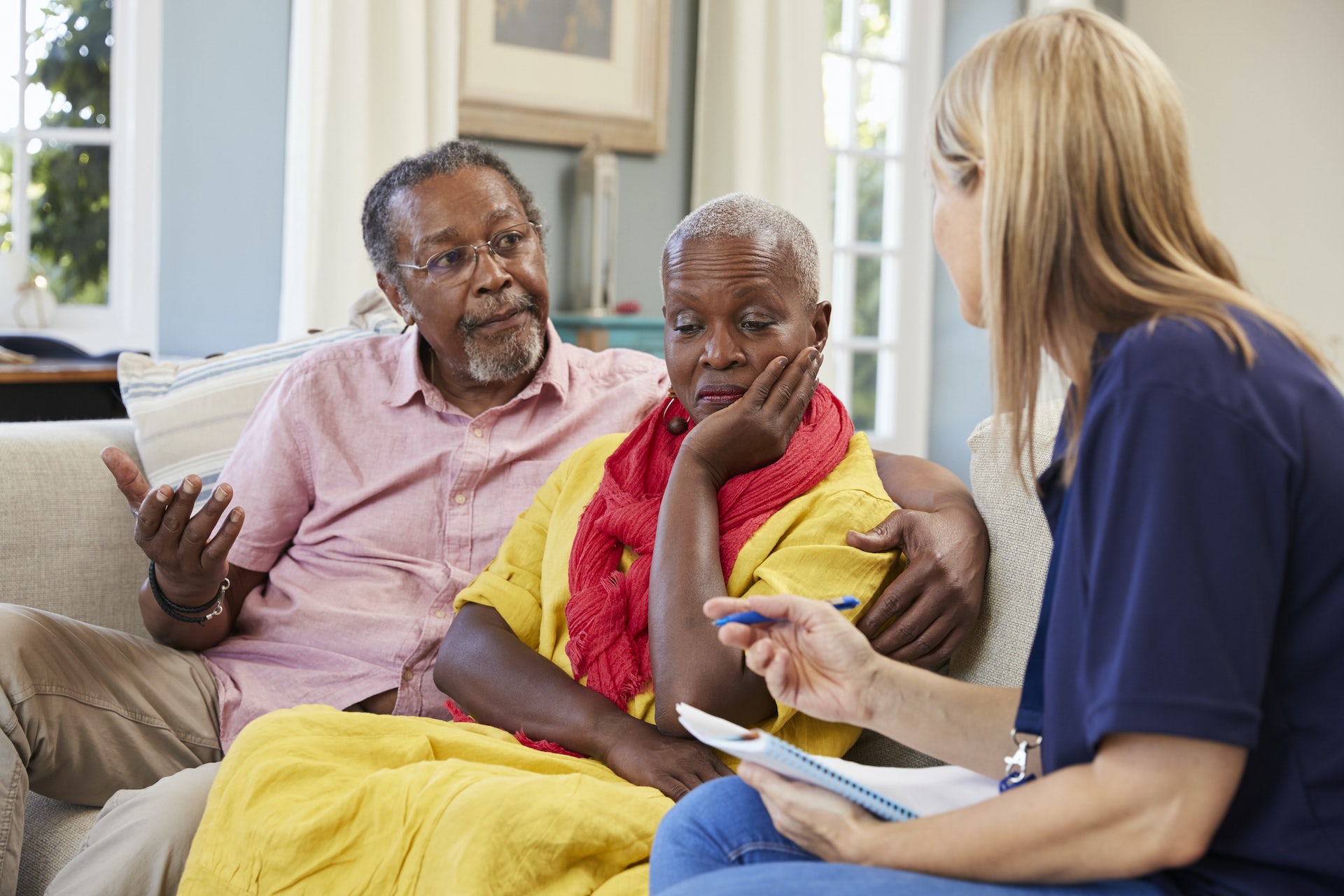 Investigating the challenges of dementia communication

After Professor Wray published her award-winning book on formulaic language in 2002, her attention was drawn by a colleague in the USA to the language of people with Alzheimer's, which features a great deal of formulaic language.

“I wasn’t surprised about this. Alzheimer’s is caused by damage to the brain which impairs a person’s processing. So it’s pretty obvious that they're going to need to use more formulaic language to keep their language fluent,” she says.

However, Professor Wray quickly realised that it wasn’t just the people with dementia that used this kind of language. Conversations between people with dementia and their family and carers revealed that those who didn't have dementia were also using more formulaic language than usual.

“I thought, why is that? They don’t have impaired processing, so there must be another reason.”

As part of her investigation, Professor Wray read across many different disciplines, including neurology, nursing, social psychology, genetics, and linguistics.

“Basically, I was investigating what happens to the entire social context of communication, when one person has a cognitive impairment. For each participant in the conversation, you have to ask: What's the situation they're in? What are they trying to achieve? What are the challenges for achieving it?”

Her research showed that when dementia-induced impairments to memory and processing undermine a person’s ability to track the context in which the conversation is operating, the person themselves, and those around them, start to make well-intentioned changes to their communicative practices. However, these changes upset the customary dynamics of communication and so they can have unintended consequences. The result can be communication and relationship breakdowns that leave people with dementia and their carers and family feeling confused, frustrated, undermined and guilty.

“I began to realise that a lot of the advice on how to communicate with people with dementia wasn't exactly wrong, but it wasn't particularly helpful,” she says. “In my work I have tried to shed light on why some interventions that superficially look like they would help might not do so.”

In order to share her findings with a broad audience, Professor Wray produced some animated films. The animations explain what communication is for, and why it becomes particularly challenging when someone has dementia. They show the importance of learning to empathise as a way of second-guessing the intentions behind what a person says. They also encourage a sense of curiosity about finding the best way to communicate effectively with a given person on a given occasion. 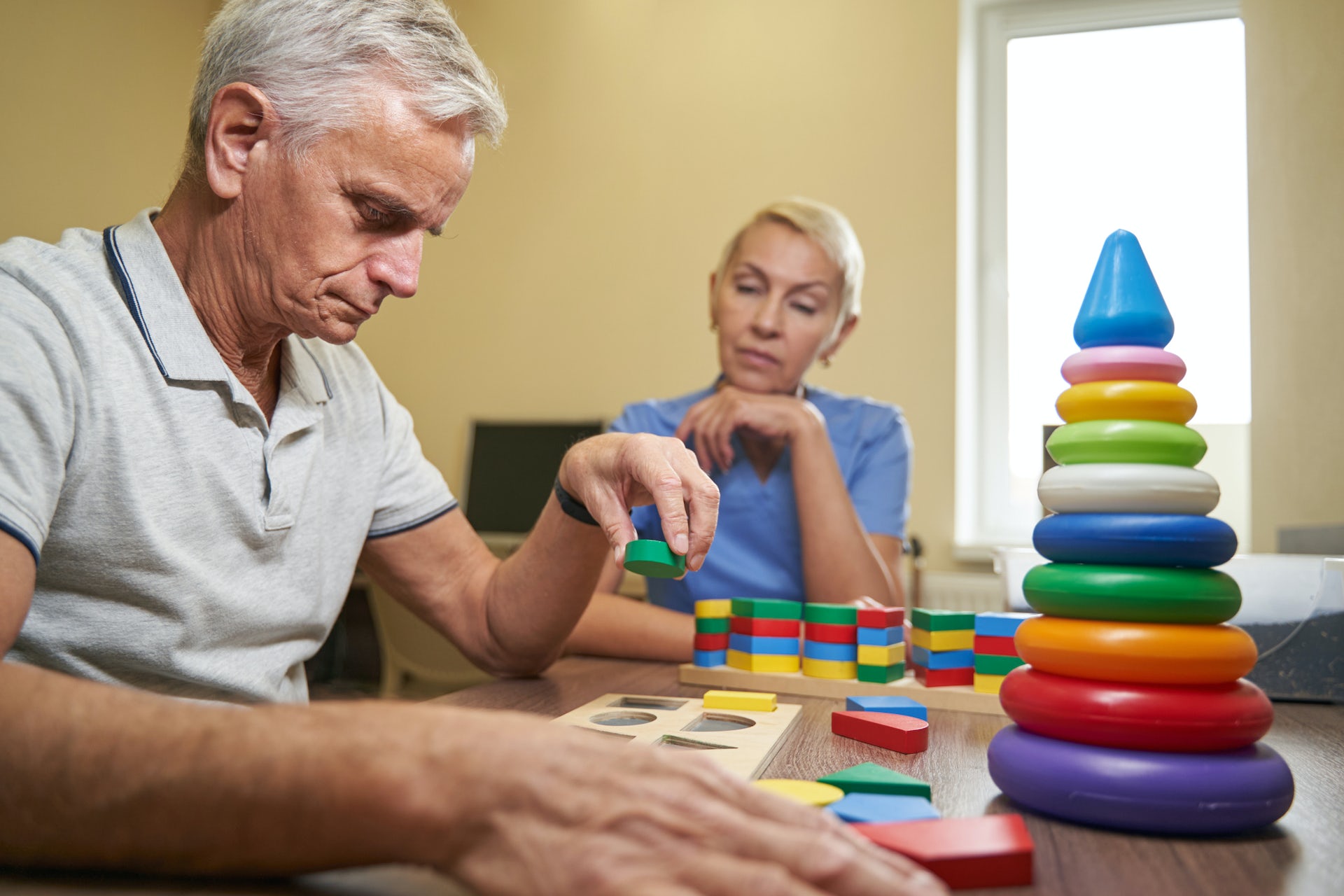 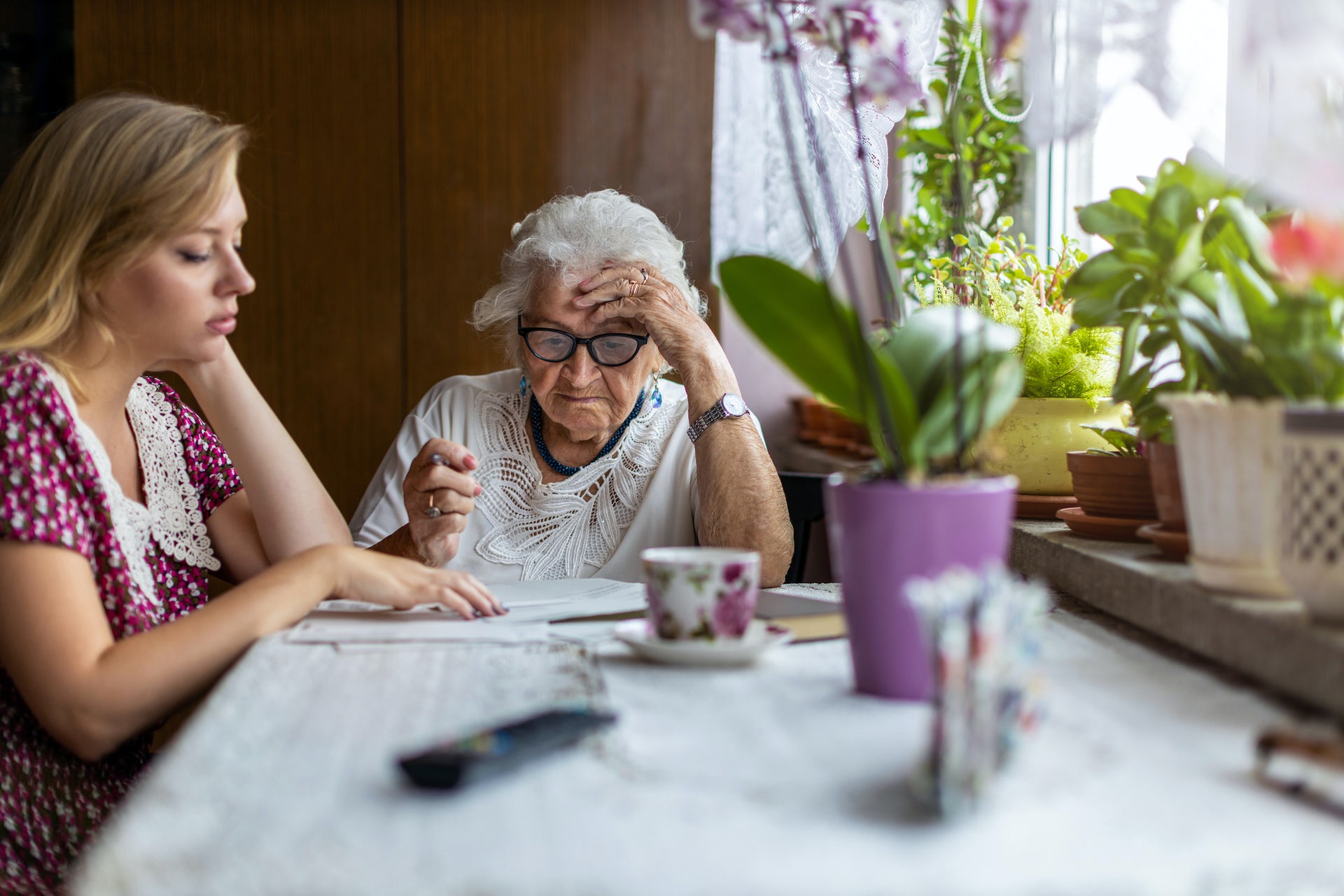 Using the animations in training

Following the first animation, Professor Wray was contacted by family members and health practitioners across the world. Professional carer organisations asked if they could use her animation in their training. As a result, the films have been incorporated into training courses for family carers, as well as for healthcare and allied professionals, in the UK, USA, Australia and New Zealand, with several organisations using them for both purposes.

The first film also led to many invitations to give talks to care home staff and managers, and the opportunity to speak at two annual conferences of Sunrise Senior Living, a large residential and dementia care provider in the United Kingdom. She also delivered presentations and training workshops for a major Australian care provider, Wesley Mission Queensland and they trialled the second animated film before it was finalised.

Wesley Mission Queensland’s outreach to refugees also inspired the third film, which focusses on carers and clients who are speakers of a second language. Here, Professor Wray’s work has contributed to the sensitive discussion around the use of immigrant workers in dementia care, and how to care for speakers of other languages who are living with dementia.

In a feedback survey of attendees at a training event in 2017, 97% of respondents found the research valuable and attendees said they would adapt their behaviour to change their language and be vigilant for possible breakdowns in communication, including: “implementing phrases to let the client or family know that you understand”, “answering the unasked questions”, and “being aware of concerns that the client or family have but don’t say.”

Following the publication of many research papers on the topic, Professor Wray’s research has culminated in two books. The first, The Dynamics of Dementia Communication, published in 2020, won the 2021 book prize of the British Association for Applied Linguistics and was runner up in the 2022 book award of the American Association for Applied Linguistics.

The second book published in 2021, is Why Dementia Makes Communication Difficult: A Guide to Better Outcomes. It is a lay person’s guide to her research offering practical solutions for people with dementia, their families, and professional carers as well as people who occasionally encounter dementia through their work or socialising. 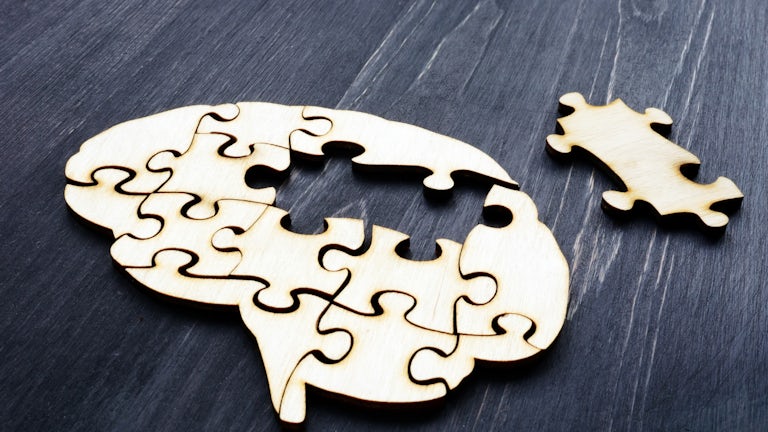 Professor Wray has created a series of animations to help carers and people with dementia.

Improving the lives of people with dementia

An expert in the communication challenges caused by dementia is using her research to inform training practices for carers and families.

A powerful new animation produced by Cardiff University and narrated by Sir Tony Robinson has laid bare the communication difficulties facing people with dementia, in a bid to help carers better understand and support people with the condition

The importance of communication - an article from Medical News today