Prey availability is one of the key parameters limiting otter distribution, but studies of otter diet in much of the UK are limited. 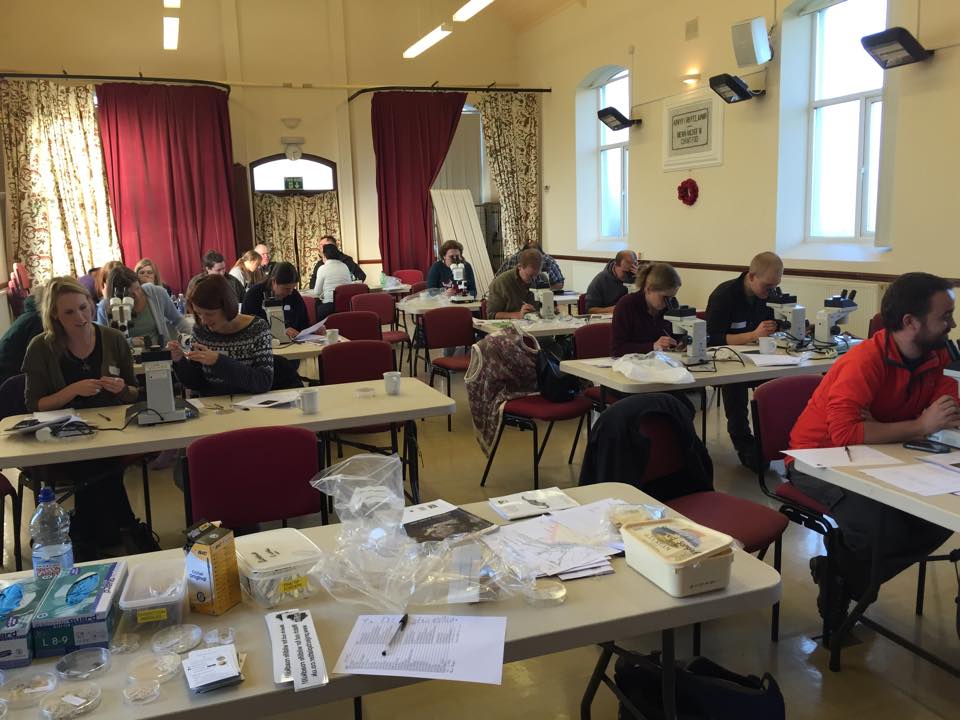 Otter populations are expanding, but some of their prey species (eg eels) are in decline. We are looking at the possible impacts if otters are forced to switch to less favoured prey.

Using gut contents collected during post mortem we have identified a wide range of prey remains, and are able to investigate seasonal and temporal variation, as well as linking differences in diet to complementary parameters recorded at post mortem such as sex, age and size. This is something that most previous studies (based on prey in spraint) have not been able to achieve. Identification of prey remains from hard parts is, however, limited – some prey types can only be identified to family level, while soft-bodied prey are not represented.

Lorna Drake, PhD student (2016 – present, funded through KESS 2 and Wildlife Trust of South and West Wales) is using molecular methods to gain a more detailed description of the diet of otters and identify prey items that previous methodology may have missed. By relating this back to information recorded during post mortems, Lorna will investigate how otter diet varies over a variety of temporal and spatial scales and how changes in diet may be affecting otter health, such as through contaminant uptake.

Otters in Wales and England are primarily freshwater predators, but anadromous fish migrations deliver marine nutrients to freshwater catchments. In collaboration with the NERC life sciences mass spectrometry facility at East Kilbride (Rona McGill), stable isotope analysis is being used to investigate nutrient cycling, using the otter as an ‘index’ of marine nutrients and mapping their significance to freshwater food chains in Wales. 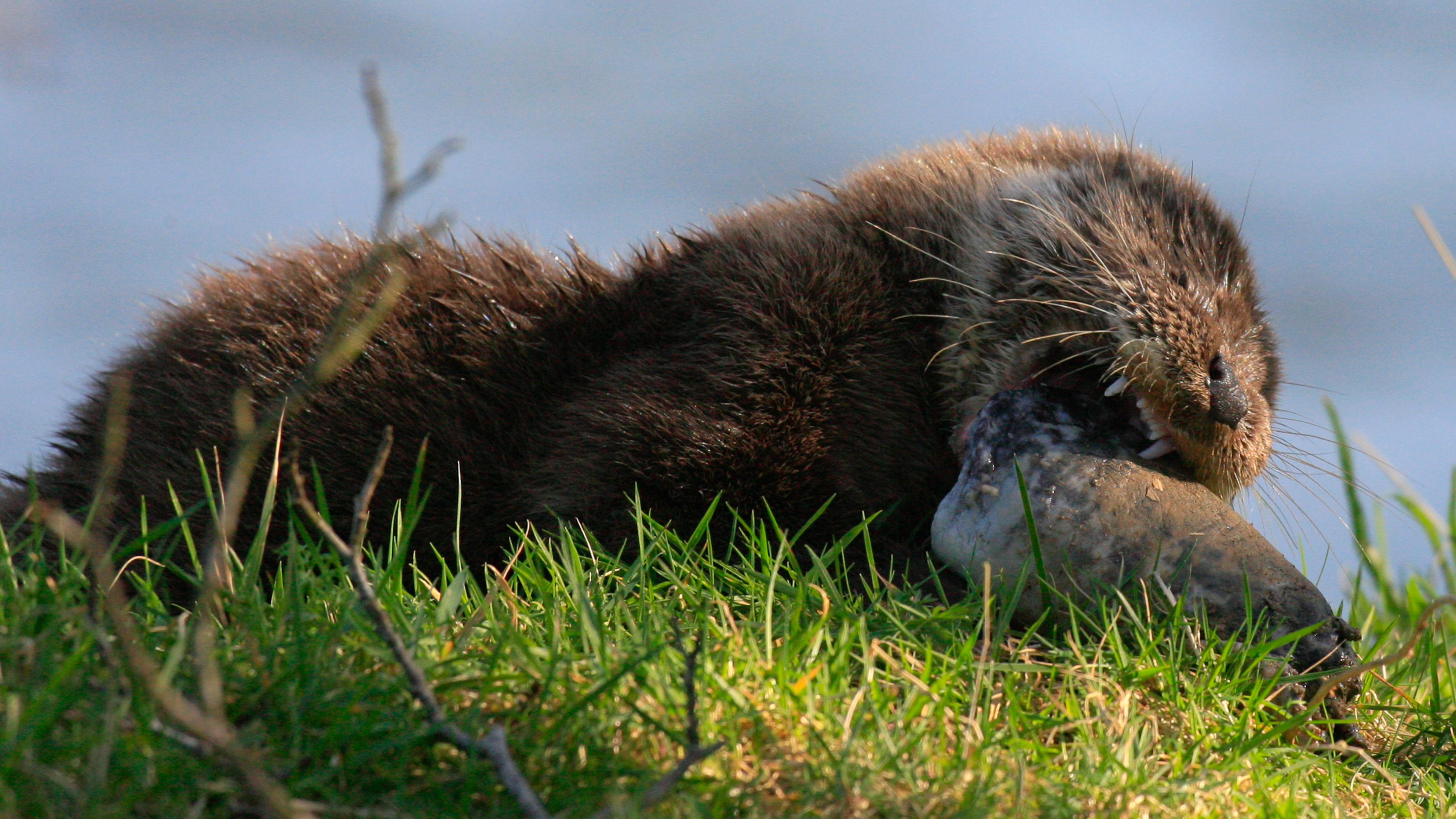