THE Awards 2015 Winner - Outstanding Contribution to Innovation and Technology

A project undertaken at the School of Mathematics, entitled ‘Maths Saves Lives’, has picked up a Times Higher Education award for ‘Outstanding Contribution to Innovation and Technology’.

The project involved the development of new mathematical models to unravel the complex reasons behind delays on hospital wards in order to cut waiting times and ultimately save lives. The mathematical models have helped to cut stroke mortality rates by 60 per cent at a hospital in London, and have provided net efficiency gains of £1.6m at the University Hospital of Wales.

Waiting times in hospitals are rarely out of the headlines, and pose a huge challenge to the NHS and patients themselves. But new mathematical modelling of patient flows by researchers at Cardiff University’s School of Mathematics is helping to shed light on why delays occur on wards and in accident and emergency units, saving lives and money in the process.

In the past, hospital managers have used simple waiting lists and the number of referrals to assess demand. But the Cardiff model factors in the urgency and specific needs of each patient, which allows hospitals to give them better provision. Such mathematical modelling has never been used before in the UK healthcare system.

The Maths Saves Lives model is now being used across hospitals in England and Wales to cut waiting times and inform policymaking. It allows managers to project on screen how changes in their hospital would affect patient flows before putting them into practice.
The researchers say that using the model has already produced major benefits, both in terms of deaths prevented and money saved. At the University Hospital of Wales, Cardiff, the model has delivered £1.6 million in annual efficiency gains in the emergency department. At St George’s Hospital in South London, the model has helped to cut stroke patient mortality by 60 per cent. (Times Higher Education, 27/11/15). 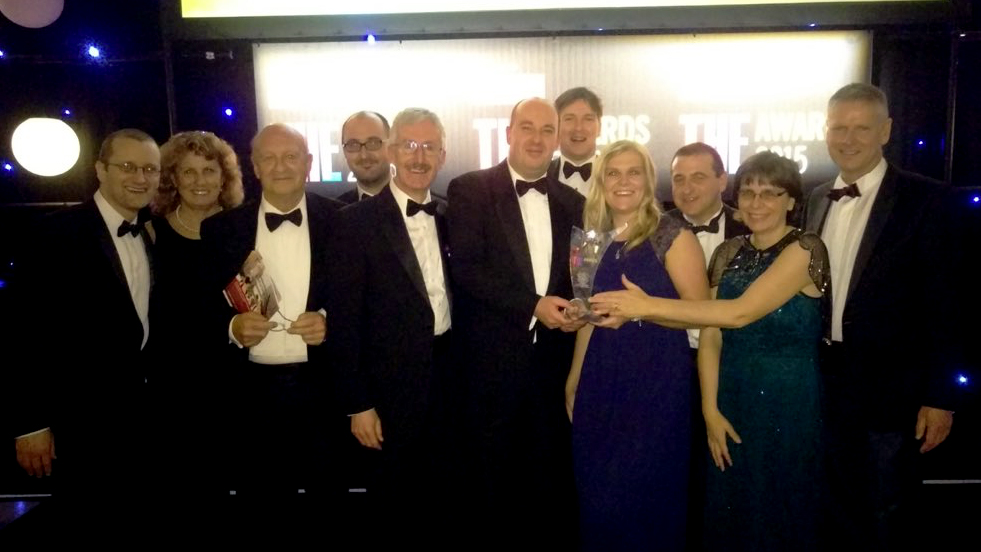 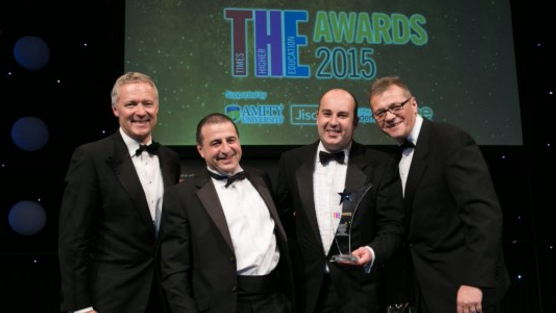