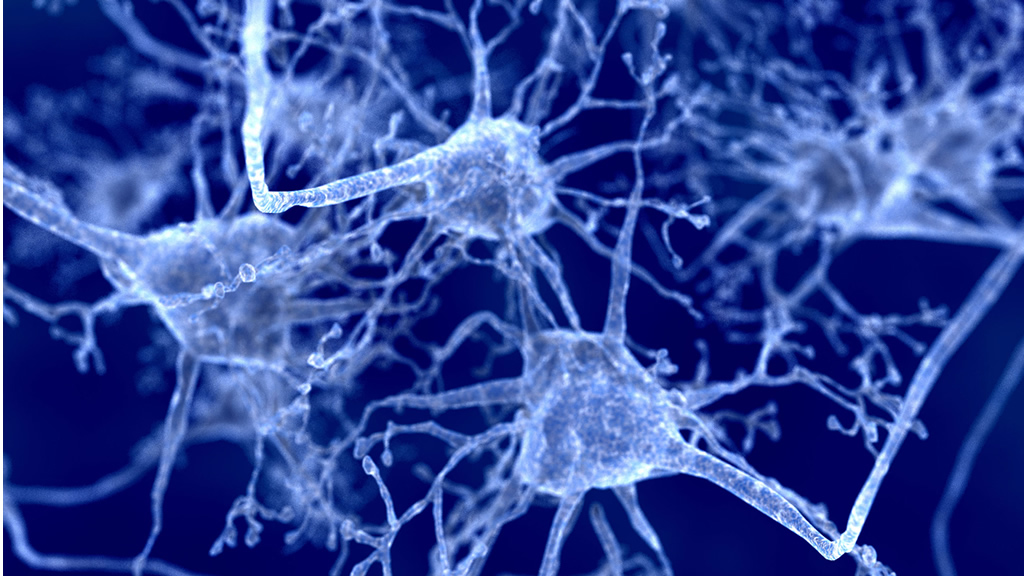 Cardiff University researchers have made a breakthrough that could lead to new treatments for delaying the onset of Huntington’s disease in the future.

Professor Lesley Jones and her team at the MRC Centre for Neuropsychiatric Genetics and Genomics (MRC CNGG) played a leading role in a major international collaboration to examine the biological mechanisms that underlie the illness.

The research was published in the journal Cell on 31st July.

Huntington’s Disease is a degenerative brain disorder that usually affects people in middle age. The symptoms of this rare genetic condition can be extremely distressing both for patients and their families, and include uncontrollable movements, loss of cognitive abilities and even changes in behaviour and personality.

There is currently no cure for Huntington’s disease, but the findings of the new study suggest that it could be possible to delay its effects, allowing people with the Huntington’s gene to live healthy lives for longer.

Researchers compared the age of onset and the DNA of over 6000 people with Huntington’s Disease. They found that biological processes in the body that control the manufacture and repair of DNA can influence the age at which a person will develop the condition. This discovery could be the key to developing new treatments, explains Professor Jones:

“We have known for over 20 years that the number of times a certain sequence of DNA repeats itself plays a part in the age at which the symptoms of Huntington’s disease develop. This research goes a step further, and tells us that the way DNA is handled by brain cells is likely to be critical in Huntington’s disease.”

“By understanding the mechanisms by which nature influences the age of onset of this devastating condition, we have identified a target for potential treatments. If we can develop a way to interfere with these processes, then we could possibly delay or event prevent the onset of the disease.”

Professor Jones stresses that a treatment could still be a decade or more away, but that these new findings open up exciting new avenues for research.

“Our findings may not be able to help those already affected by Huntington’s disease, but this could prove to be a turning point in how we treat the disease in future generations.”