Raymond Clarke was born in Bournemouth in 1963. He was awarded an academic scholarship to Selwyn College, Cambridge University, where he obtained his MA, then from 1985-87 he studied piano at the RNCM in Manchester. 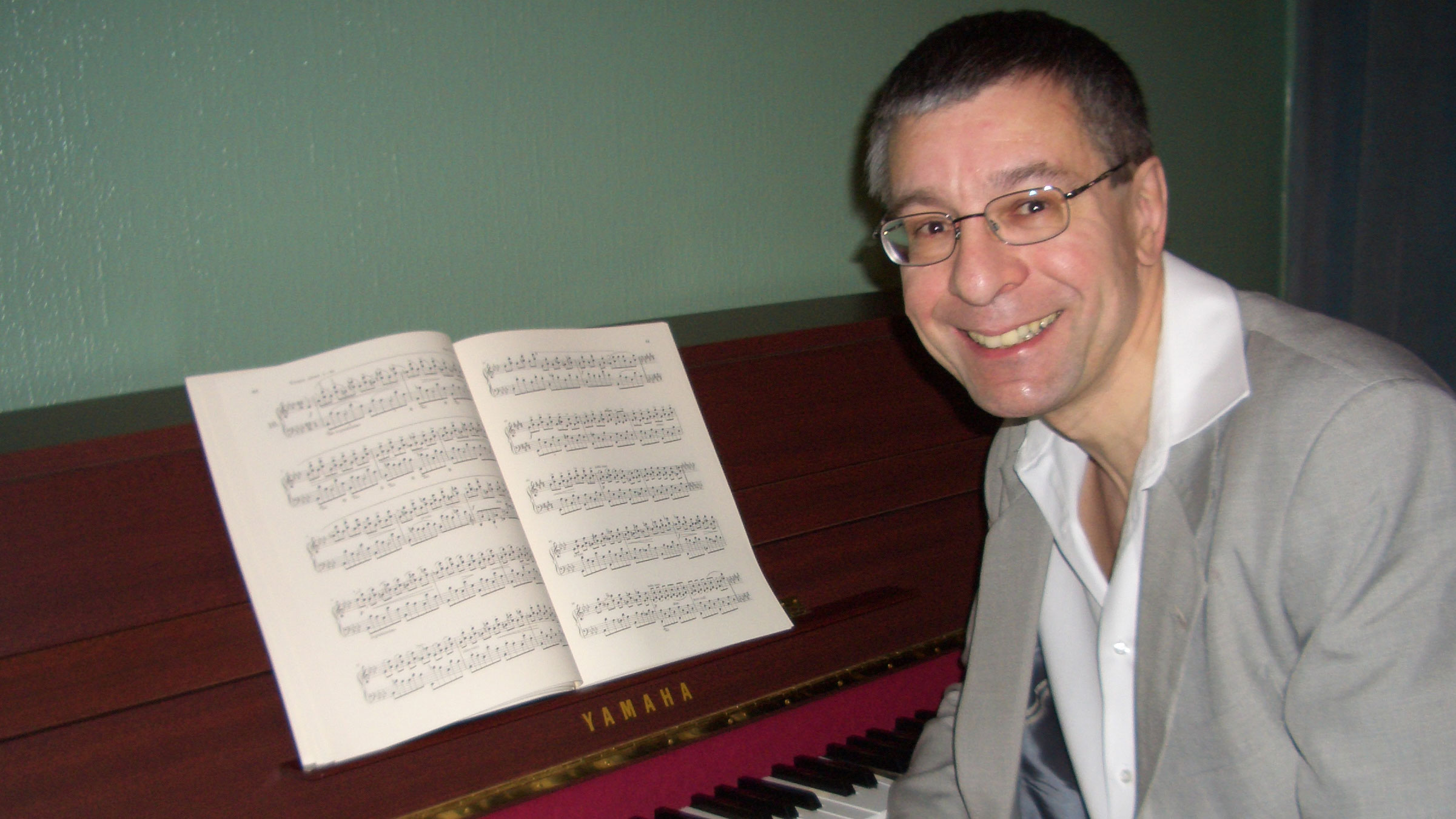 In March 1988 Raymond made his London South Bank Centre début, a recital described by Music and Musicians as “truly a historic performance” and which according to the critic of The Times “simply left one in dazed admiration”.

His other London projects around that time included a five-concert Beethoven series at St. Martin-in-the-Fields in June 1990 (concentrating on the late works and concluding with the ‘Hammerklavier’ Sonata) and a two-concert centenary survey of the complete Prokofiev sonatas at St. John’s Smith Square in 1990-91.

Since then Raymond has been an active concert performer throughout Europe, giving over 700 solo recitals and appearing as piano soloist in over forty different works with orchestra, ranging from Mozart’s concerti to those by Rachmaninov (No. 3), Bartok (No. 2) & Prokofiev (Nos. 1, 2, 3 & 5) plus major concertante works such as Scriabin’s Prometheus and Messiaen’s Turangalîla-Symphonie.

His radio broadcasts have often featured repertoire by 20th-century English composers, including the Sonata No. 4 by Michael Tippett and Robert Simpson’s Piano Concerto with the BBC Symphony Orchestra. Two of his commercial CDs, including a disc of the three Szymanowski sonatas, have been chosen by Gramophone magazine’s annual “Critics’ Choice” retrospective as being among the best recordings released on any label during the year.

He is also editor of The New Shostakovich, a full-length study of the composer published by Pimlico in 2006 with a foreword by Vladimir Ashkenazy.